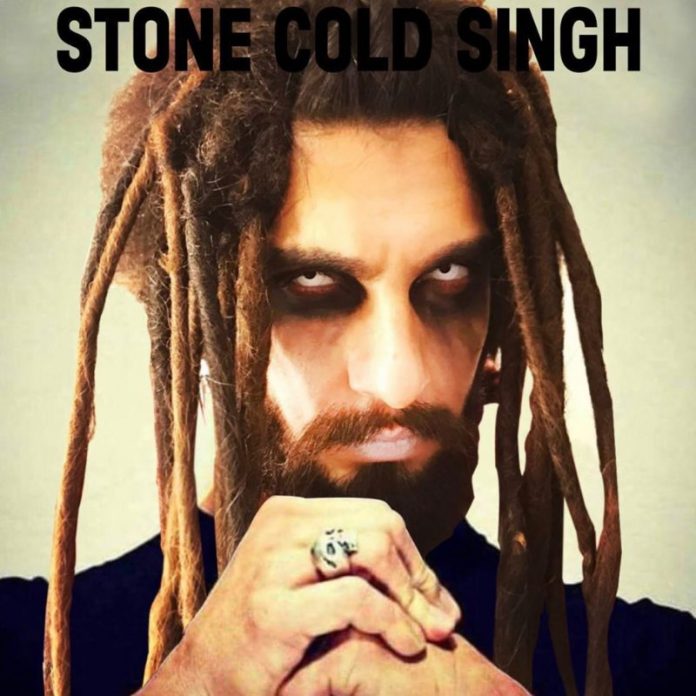 In the post, one can see the merged looks of wrestler Stone Cold and Singh, in his ‘Khilji’ character from the film Padmaavat.

The WWE superstar has titled the morphed picture as: ‘Stone Cold Singh’.

Interestingly, the picture has grabbed the attention of many including Singh who commented: “Hahahahaha,” followed by a laughing emoticon. 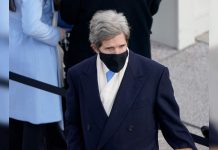 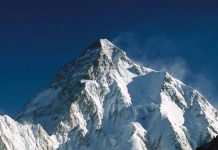 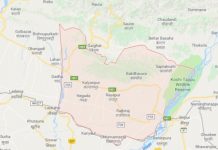