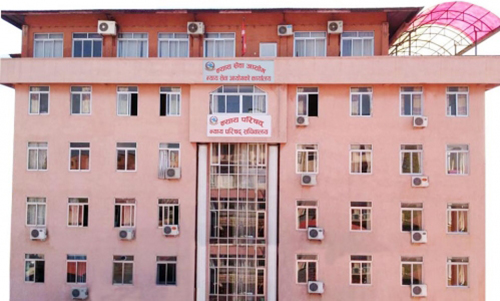 Padam Prasad Baidik today resigned from the Judicial Council hoping to secure nomination for the post of Supreme Court justice that fell vacant after SC Justice Kedar Prasad Chalise retired on November 20. President Bidhya Devi Bhandari accepted his resignation immediately, but members of the JC could not agree on Baidik’s name for the post of SC justice.

According to a member of the JC, Baidik’s name was discussed among others, but JC members sought more time to take a final call.

Nepal Bar Association and jurists, meanwhile, slammed Baidik’s attempt to join the SC as a justice. NBA issued a press release stating, “A JC member’s attempt to become justice cannot be justified from any standpoint.” It added that Judicial Council members were supposed to uphold the respect and dignity of the JC to enhance people’s faith towards JC.

“We strongly demand that a JC member should not be appointed as a judge as that could further erode credibility of the JC,” NBA stated in its press release.

Former SC justice Bala Ram KC told THT that it would be immoral and unprofessional for Baidik, who had served in JC — a judge appointing body — to seek nomination for SC justice.

KC said a judge must be able to assure the public that he would uphold justice, but if Baidik became a new SC justice people would dismiss him as someone motivated by greed and would not believe that he could deliver justice.

Baidik, who was appointed to the Judicial Council on 4 November 2016 by President Bhandari, could not be contacted for comments.

Baidik, a resident of erstwhile Khaira VDC, Pyuthan district, is close to Co-chair of Nepal Communist Party (NCP) Pushpa Kamal Dahal. He was practising law in Dang before being appointed to the JC.

On 8 January 2015, erstwhile member of JC Upendra Keshari Neupane had also resigned from his post hoping to be nominated as a justice of the Supreme Court. He could not win nomination in the face of opposition from jurists. 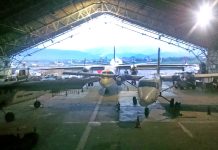 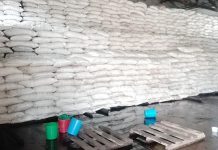 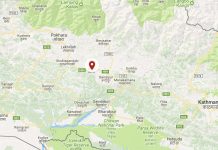 Mystery shrouds death of a pregnant woman in Tanahun 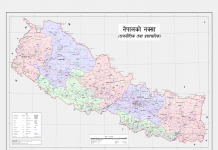