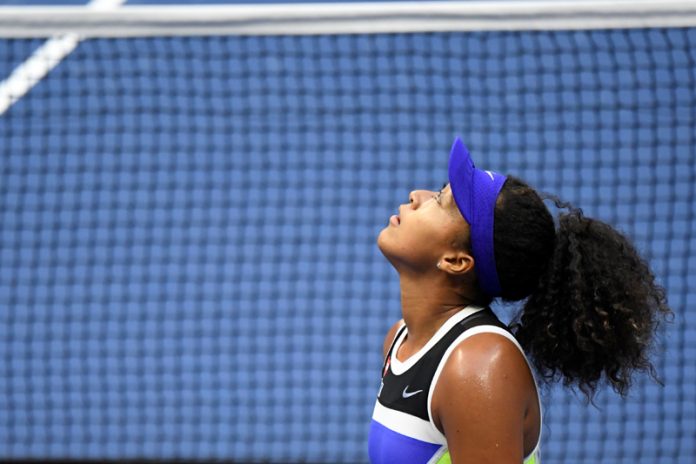 TOKYO: Japan’s three-time Grand Slam winner Naomi Osaka has inspired a new manga character to appear in an issue of Nakayoshi magazine next month, the publishers announced on Sunday.

Osaka, who is the world’s highest-paid female athlete, is a fan of both manga and anime and took to social media to welcome the character.

Her sister Mari Osaka is assisting with the character’s creation.

“Growing up reading manga/watching anime was something that bonded me and my sister immensely so this is really exciting for both of us,” Naomi Osaka wrote on Twitter alongside a picture of her character, complete with tennis racket and pink hair.

Nakayoshi said in their Tweet that the new manga, entitled ‘Unrivaled NAOMI Tenkaichi’, will be released in their December 28th magazine.

A previous attempt to depict Osaka, who has a Japanese mother and Haitian father, as a cartoon character misfired, when sponsor Nissin depicted her with pale skin and light brown hair, creating public outcry.

The noodle company removed the commercial and apologised to Osaka and said they had not intended to ‘whitewash’ her.

Japan has traditionally seen itself as a racially homogenous country, although several successful mixed-race athletes like Osaka, sprinter Asuka Cambridge and baseball pitcher Yu Darvish, are challenging that image.

COP26: PM calls on nations to pull out the stops as... 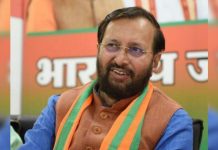 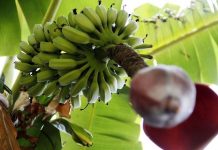 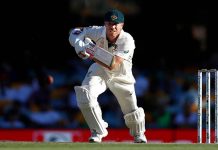 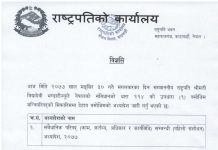