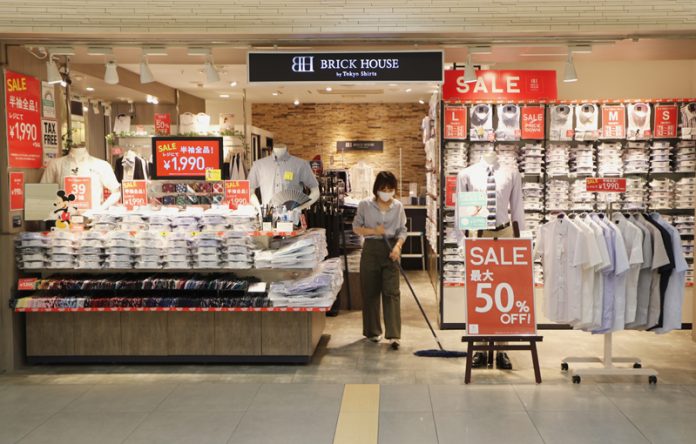 TOKYO: Japan’s economy shrank at annual rate of 27.8% in April-June, the worst contraction on record, as the coronavirus pandemic slammed consumption and trade, according to government data released Monday.

The annual rate shows what the number would have been if continued for a year.

A worker mops the floor of a retail store at a shopping centre in Tokyo on Monday, Aug. 17, 2020. Photo: AP

Japanese media reported the latest drop was the worst since World War II. But the Cabinet Office said comparable records began in 1980. The previous worst contraction, a 17.8% drop, was in the first quarter of 2009, during the global financial crisis.

The world’s third-largest economy was already limping along when the virus outbreak struck in China late last year. It has weakened as the pandemic gained ground, leading to social distancing restrictions and prompting many people to stay home when they can.

“In April, May, a state of emergency was issued, it was a situation where the economy was artificially stopped so to speak, and the impact was severe,” said Yasutoshi Nishimura, minister Economic and Fiscal Policy.

“These are tough numbers but they bottomed out in April and May, we would like to put all our efforts into returning to a growth trajectory,” Nishimura told reporters.

The economy shrank 0.6% in the January-March period, and contracted 1.8% in the October-December period last year, meaning that Japan slipped into recession in the first quarter of this year. Recession is generally defined as two consecutive quarters of contraction.

By comparison, the U.S. economy contracted at a rate of nearly 33% in the last quarter, while that in the UK skidded 20.4%.

Japanese economic growth was flat in July-September. Growth was minimal the quarter before that.

The recent downturn returned economic activity to the level last seen in the spring of 2011, just after the triple disasters of a massive earthquake, tsunami and nuclear plant meltdown in the northeast.

Prime Minister Shinzo Abe took office in late 2012 and has since seen the halting progress made under his “Abenomics” economic platform to spur inflation to restore sustained growth essentially drained away in the pandemic.

But as is true in the U.S. and many other countries, a combination of near-zero interest rates and massive asset purchases by the central bank have helped keep stock prices relatively steady. The benchmark Nikkei 225 index fell 0.7% on Monday.

Japan faces multiple challenges in maintaining growth as its population ages and shrinks and companies opt to invest in faster growing markets outside the country. The main drivers of growth, consumer spending and exports, have been hamstrung during the pandemic.

For the April-June period, Japan’s exports dropped at a whopping annual rate of 56%.

That was without any full shutdown of businesses to contain coronavirus outbreaks, which have worsened in the past month, pushing the total number of confirmed cases to over 56,000, with more than 1,100 deaths.

Analysts say the economy is expected to recover gradually, once the impact of the pandemic is curbed. Japan’s export-dependent economy relies heavily on growth in China, where outbreaks of the novel coronavirus began and have since subsided. But demand has remained subdued.

Development of a vaccine or medical treatment for COVID-19 would also help, but prospects for such breakthroughs are unclear.

Since GDP measures what the economy did compared to the previous quarter, such a deep contraction will likely be followed by a rebound, analysts said, unless conditions deteriorate further.

That doesn’t necessarily mean the economy will return to pre-pandemic levels. Some experts doubt air travel and other sectors will ever fully recover.

On the other hand, some companies have reaped the rewards of people staying at home, such as the Japanese video-game maker Nintendo Co., whose recent profits have boomed.

About 33pc recovered from Covid-19 in Sudurpaschim province 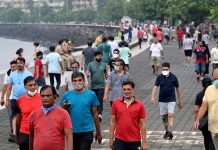 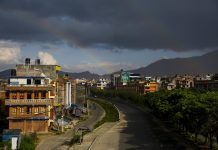 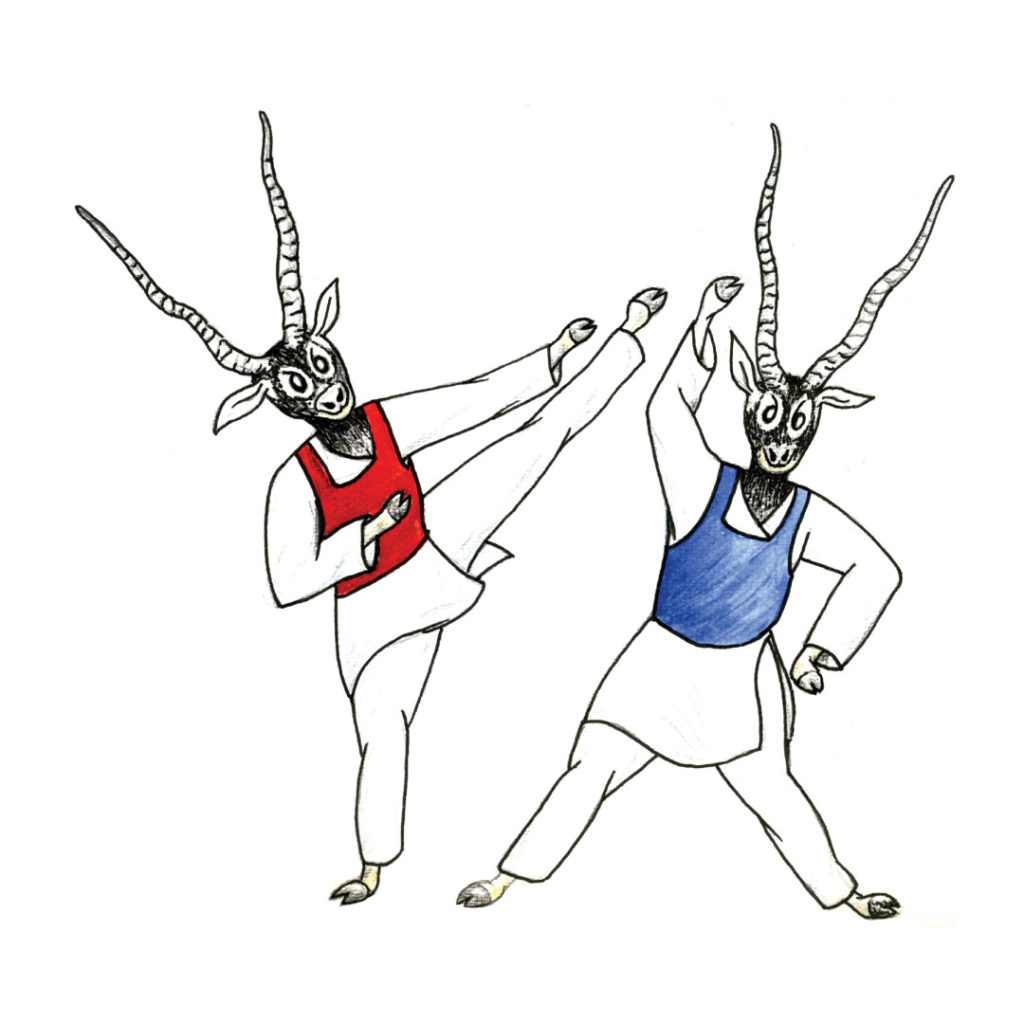 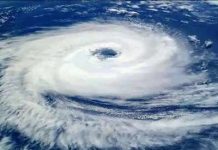