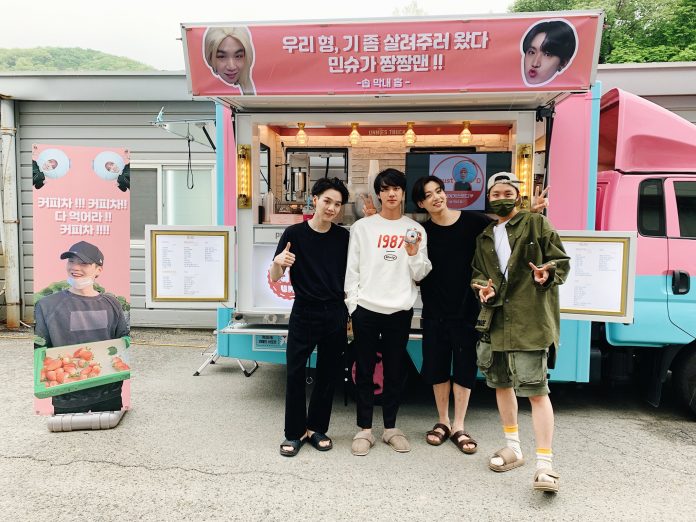 KATHMANDU: Secrets are being unveiled after the release of Agust D’s highly-anticipated second mixtape D-2, and a music video for its accompanying title track Daechwita, according to Soompi.

On May 22, the mixtape and the music video were released and the following day, actor An Jae Hyuk, who was part of the music video for Daechwita, revealed J-Hope’s (Hobi) love for Suga.

According to the actor, Hobi had shown his support for Agust-D by sending a coffee-and-churros truck to the filming set.

It was revealed after the actor posted photos of the truck and its goodies on Instagram, explaining, “Because this was confidential, I kept (this post) private. I really wanted to share this, but in order to keep (Agust D’s comeback) a secret, I forced myself to be patient and wait!! Today, I’m making this public. Please listen to ‘Daechwita’ a lot!”

In the one of the photos, you can see a truck decorated with a banner reading: ‘I came to boost my hyung‘s confidence. Min Suga jjang jjang man!! Sope’s maknae, Hope.’

And photos showing a cup and churros wrapper decorated with a adorable photo of Suga and the message: ‘Min Agust D — Sope’s maknae, Hope.’ can also be seen.

And Suga has now thanked J-Hope on Twitter for his sweet gesture of support!

On May 23, Suga shared several photos from the set of his music video for Daechwita and wrote, “So many thanks for the coffee truck sent by Sope’s maknae, Hobi!”

One of the photos captures the Sope duo happily posing in front of the truck together with Jungkook and Jin — both of whom made cameo appearances in the Daechwita music video —while another shows Suga proudly posing with a cup of coffee. 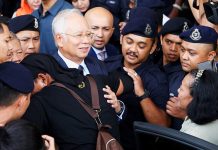 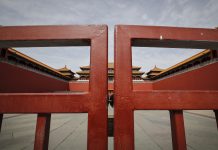 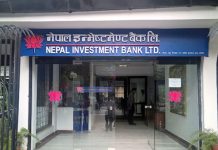