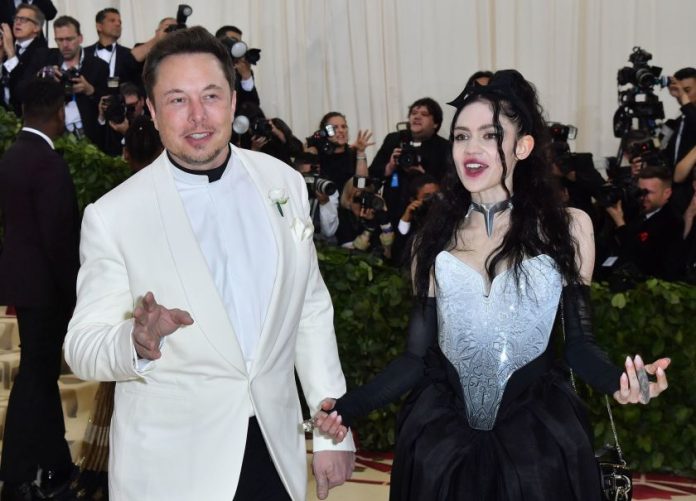 KATHMANDU: Is South Korean girl group LOONA’s Go Won Elon Musk and Grimes’ newborn baby’s godmother? According to Koreaboo, she just might be.

The portal states that Musk came out as a huge LOONA stan in 2018. Not just that, but his partner and the mother of his child Canadian musician Grimes said that she previously did work on vocals for love4eva.

Earlier this month, Grimes gave birth to their first child together — a boy named X Æ A-12 Musk. And while the baby’s name certainly gave everyone a lot to talk about, there’s bigger news that might break the Internet!

When a fan asked Grimes if LOONA’s Gowon was the godmother of their child, the singer replied: “Yes”.

Considering that Grimes has worked with LOONA before, the idea might not be so far-fetched but it remains to be seen whether Grimes was being facetious or not.

Schools urged not to operate classes 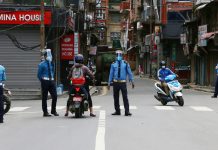 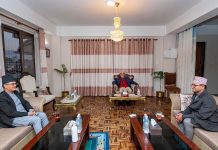