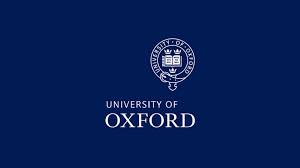 KATHMANDU: At a time when there is no generally accepted treatment or vaccine for the Covid-19, a team of researchers have made a claim that they’ve found what could be the breakthrough in treatment of the disease that has so far killed over 430,000 people across the globe.

British researchers on Tuesday said that Dexamethasone could save lives and bring down the number of deaths. The steroid which is widely available, in low-dose treatment, could cut down the risk of death from Covid-19, by one-thirds, for patients on ventilators and by a fifth for those on oxygen.

Results of the Ocfor trial, called RECOVERY, that were announced today said that the steroid which is used to reduce inflammation in other diseases produced the above-mentioned results.

And because it is an existing, easily available drug, this should be relatively cheap- which is a good news for all of the world. The drug, however, showed no benefit for the healthier patients.

“This is the only drug so far that has been shown to reduce mortality – and it reduces it significantly. It’s a major breakthrough,” Chief investigator of the trial, Professor Peter Horby said.

If it works, the per patient cost for a ten-day treatment using Dexamethasone could come around GBP 35 (as per the press release), that is around Rs 5300 in Nepal, which is affordable even for low-income families.

It can be used intravenously for ICU patients and in a tablet for less serious patients. The researchers have, however, advised against self-administration of the drug.

Half of Covid-19 who are put in ventilators do not survive. This drug could cut that by a third.

Note: The research is a controlled trial. However, the results, which have not been peer-reviewed as of date, are yet to published formally. The researchers have mentioned that they will publish the full details as soon as possible. 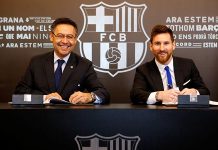 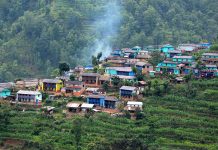 Stakeholders consulted on reforms in judiciary 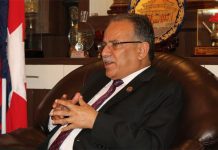 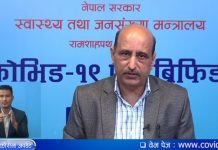