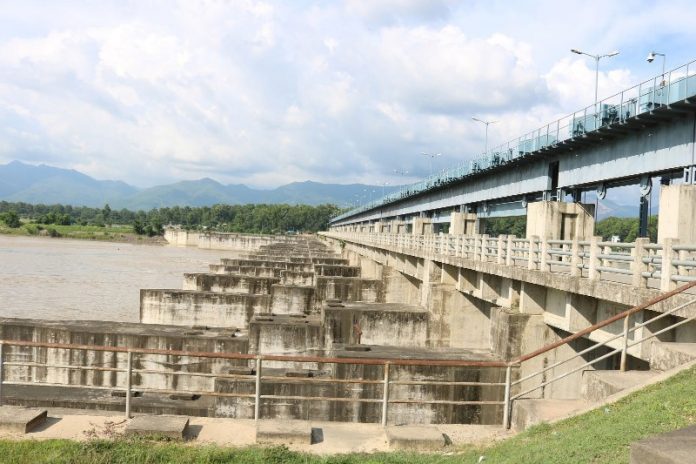 Farmers in Banke were elated after Sikta Irrigation Project released water in the project’s western and eastern canals keeping in view the paddy plantation time this year.

Man Bahadur Magar of Kamdi, Duduwa Rural Municipality, said he could plant paddy on time this year after the irrigation project released water into the canals. “I would have waited for the rainfall to plant paddy in the past, but it’s different this year. We planted paddy on time this year we had water released from the irrigation project,” said the farmer.

A view of the main dam of Sikta Irrigation Project constructed in Banke’s Agaiya, on Tuesday. Photo: THT

“We’ve made provision that the water released in the main canals run through the branch canals and make it to the farmers’ fields,” Thapa said, adding that so far the project has catered to half of the area expected to be irrigated.

Thapa further said construction of the main network of the irrigation project would be completed in two years. 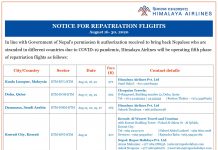 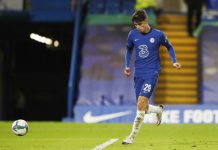 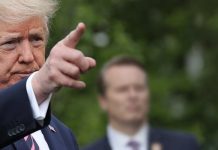 Trump implicated in plans to prosecute Assange over war leaks