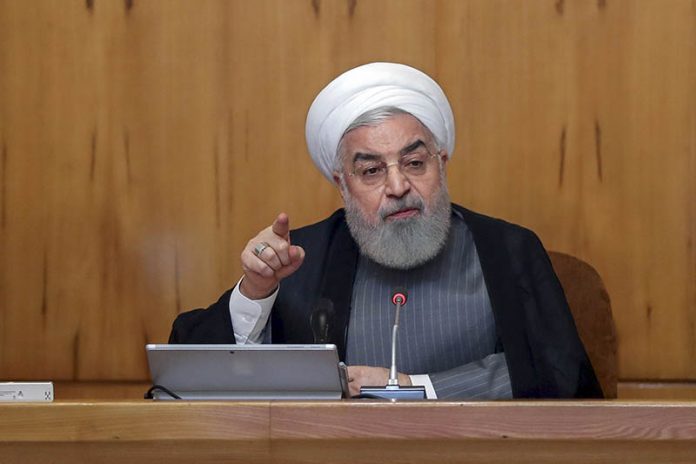 Iran’s president warned the public on Wednesday that restrictions may have to be reimposed to fight the coronavirus if the country is hit by a second wave of infections, after authorities announced the most new cases in a day since March.

Iran has suffered the worst coronavirus outbreak in the Middle East, forcing it to impose a lockdown that damaged an economy already reeling from the imposition of US sanctions. Restrictions have been gradually lifted since April but have been reimposed in some areas after localised outbreaks.

The health ministry, cited by state media, reported 3,134 new infections in the past twenty four hours, the most since March 30, bringing the total to 160,696. Seventy new deaths brought the toll to 8,012.

“If in any part of the country these warnings aren’t taken seriously and God forbid the outbreak of illness peaks again, the authorities will have to reimpose restrictions,” President Hassan Rouhani said in remarks on his website.

“This issue will create problems for the ordinary life of citizens and will also bring serious economic damage to the society.”

Government employees went back to work and mosques resumed daily prayers on Saturday as part of the relaxation of the lockdown.

Authorities had to reimpose restrictions in the southern provinces of Khuzestan and Sistan Baluchestan in mid-May after an uptick of cases there.

Trips should only be taken for essential matters, Rouhani said on Wednesday. In late May, state media published photos of highways in northern Iran packed with cars as Iranians flocked to the Caspian region, a popular vacation area, during the Eid-al-Fitr holiday. 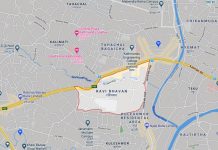 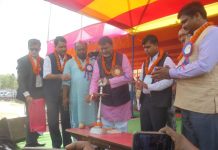 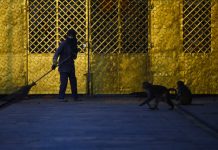 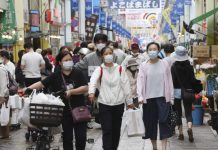