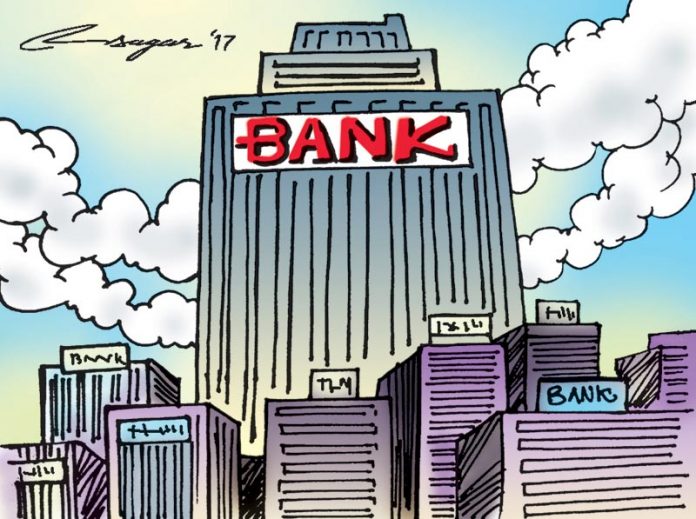 Owing to the months-long lockdown which has discouraged the demand for credit, the investable budget with banks is not only increasing but also getting frozen.

While banks are witnessing a rise in deposits, their credit flow has come down drastically.

As a result, a huge amount of investable financial resource has been lying idle in banks.

Commercial banks across the country witnessed a rise in deposits by Rs 113 billion within three months of the lockdown since it was imposed on March 24. However, credit disbursement from banks has come down by Rs 36 billion over the review period.

However, credit disbursement from banks has come down notably during the period.

By mid-April, banks had invested Rs 2.845 trillion in loans.

It decreased by Rs nine billion by April-end to Rs 2.836 trillion.

“As the demand for loans is on a decline, this certainly has confined resources within the banks. The deposit is on rise while credit demand is low,” said Bhuwan Dahal, chief executive officer of Sanima Bank and also president of NBA.

As per him, though the deposit trend is increasing since the lockdown was imposed credit flow is low as economic activities could not take place throughout the lockdown period.

“However, the credit demand is expected to grow slowly as the lockdown has been eased and business activities are taking place gradually,” added Dahal. 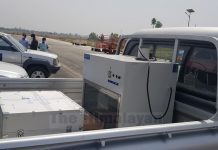 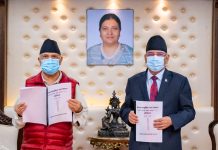 Attempts to forge consensus between Oli, Dahal on 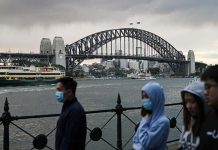 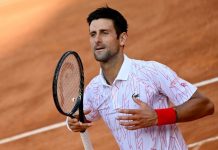