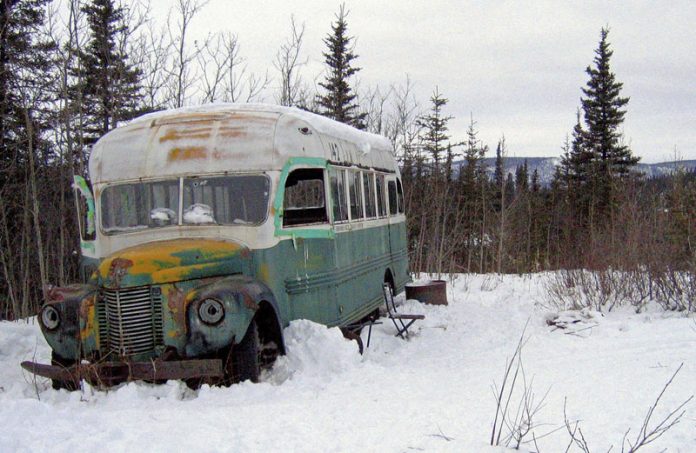 Alaska officials on Thursday airlifted from a remote trail outside Denali National Park the wrecked bus made famous by the 1996 book and 2007 movie “Into the Wild,” removing an object that drew hundreds of fans and sightseers.

Too many people were putting themselves at risk trekking to the site where adventurer Christopher McCandless died of starvation in 1992, officials said.

“We encourage people to enjoy Alaska’s wild areas safely, and we understand the hold this bus has had on the popular imagination,” Alaska Natural Resources Commissioner Corri Feige said in a statement.

“However, this is an abandoned and deteriorating vehicle that was requiring dangerous and costly rescue efforts. More importantly, it was costing some visitors their lives,” Feige said.

Over the years, several people making pilgrimages to the bus became injured or stranded. Two drowned in river crossings. In April a stranded Brazilian tourist was evacuated, and in February five Italian tourists were rescued.

The local mayor called the bus removal “a big relief.”

“For public safety, we know it’s the right thing,” Denali Borough Mayor Clay Walker told Reuters. “At the same time, it is part of our history and it does feel a little bittersweet to see a piece of our history go down the road.”

The bus was hauled to the trail about 60 years ago by a road crew, Walker said. ”It turned into a perilous attraction that needed to be addressed,” he said.

The ultimate fate of the dilapidated bus is unknown. The Department of Natural Resources statement said it is being kept in a “secure location” pending a decision about its disposal. 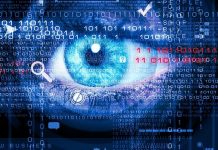 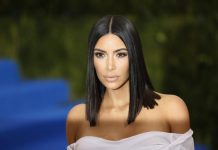 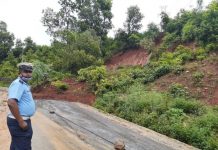 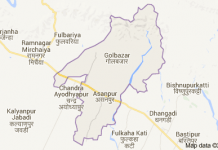