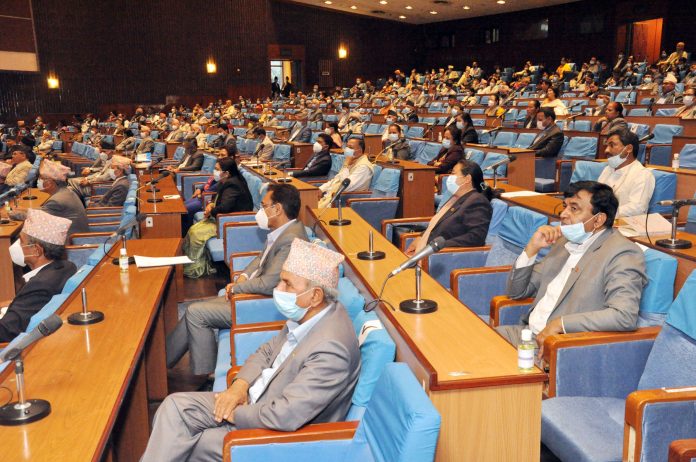 KATHMANDU: Cottage and small industries affected by Covid-19 will be provided loans at five per cent interest rate by the government.

Finance Minister Yubaraj Khatiwada at the unveiling of the budget for the fiscal year 2020/21 at the joint meeting of the federal parliament shared that a separate fund worth Rs 50 billion has been set up for operating trade and paying salaries to workers and employees of tourism sector and cottage and small industries.

Amounts will be deposited in the fund from government and public corporations under the government and donor agencies and operated by Nepal Rastra Bank.

Relief programmes launched by the government will see continuity. Likewise, funds have been appropriated to distribute one-fourth of food items in relief to the workers that are not associated with any food or employment programmes launched in cooperation with the federal, state and local levels. 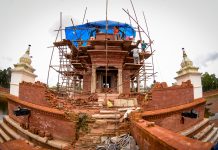 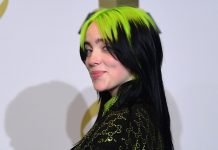 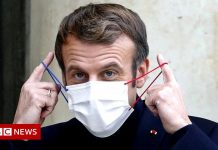 Covid: French uproar as Macron vows to ‘piss off’ unvaccinated 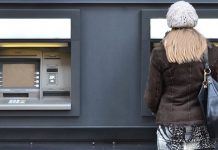 Government will legislate to protect access to cash amid digital revolution

Covid-19 Infections in Kathmandu valley rise by 259 on Tuesday