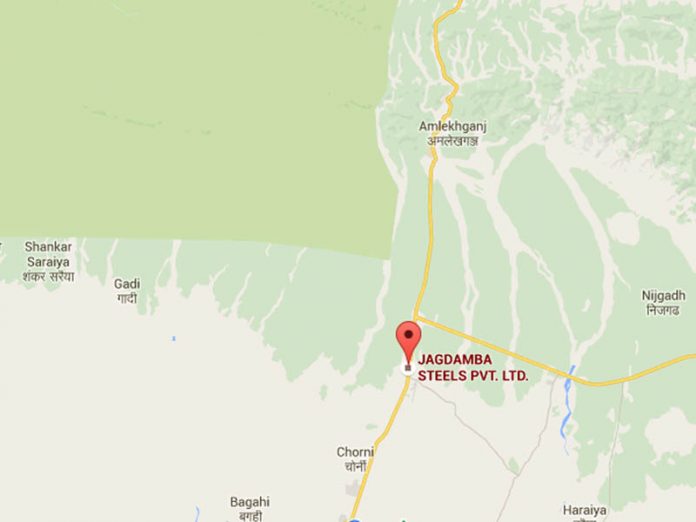 At least four labourers were injured in an explosion at a furnace of Jagadamba Steel in Jitpursimara sub-metropolis of Bara today.

The four persons, including two Indians, were injured in the incident that took place early this morning.

The injured have been identified as Naimuddin Alam, 26, and Janak Dev Yadav, 48, of Bihar, India. Similarly, Bikendra Yadav, 40, of Sakrol Rural Municipality and Mukesh Sah, 28, of Barhathawa Municipality, Sarlahi were injured. Of the injured, Bikendra’s condition is serious and the other three were said to be normal, said police. All the injured are receiving treatment in Birgunj Health Care.

DSP Gautam Mishra said the injured were immediately rescued and taken to Taraisimara Hospital and sent to Birgunj for further treatment.

Locals said that a huge sound was heard in the industry and its premises. The furnace was used to melt iron. The industry had operated the furnace even though the stakeholders’ committee did not allow operation of the furnace inside the industry.

The furnace was set up a few months ago. Industry administration staff Kumud Dhakal said the industry received minor damage in the incident.

Most parts of Rautahat submerged 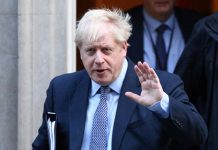 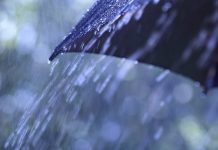 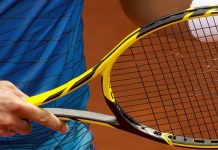