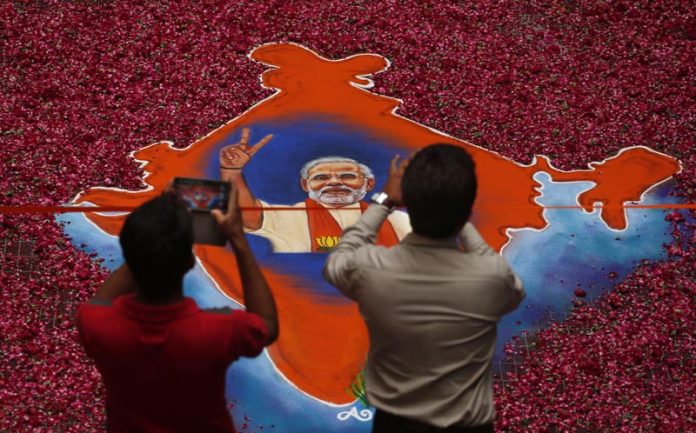 NEW DELHI: Indian Prime Minister Narendra Modi‘s party lost control of another state on Monday, adding to a string of electoral losses since last December amid protests that mark the biggest challenge to the Hindu-nationalist leader.

Modi‘s Bharatiya Janata Party (BJP) conceded defeat in the eastern state of Jharkhand, with an alliance of the main opposition Congress party and a regional bloc slated to take control of the resource-rich province.

“I dedicate this victory to the people of Jharkhand,” Hemant Soren, leader of the regional Jharkhand Mukti Morcha party, said after claiming victory.

The loss comes in the middle of a sometimes deadly wave of nationwide protests triggered by a new citizenship law, which critics say discriminates against Muslims and has brought thousands of people out on to the streets in opposition.

The polls in Jharkhand opened on Nov. 30, before the demonstrations kicked off and do not represent the current public mood. However, the BJP’s defeat will be a shot in the arm for India’s opposition parties, some of which have used popular anger against the Citizenship Amendment Act to their advantage.

The Modi government insists that the law is needed to help persecuted non-Muslim minorities from Afghanistan, Bangladesh and Pakistan who came to India before 2015 by giving them Indian citizenship.

And in a show of strength on Monday, the BJP staged a protest, attended by several hundred people, in Kolkata in support of the CAA.

“Today, we have seen that Bengal stands with Modi ji and it welcomes the Citizenship Amendment Act,” said Jagat Prakash Nadda, the BJP’s national working president, using an honorific for the prime minister.

But groups opposed to the law gathered in the southern cities of Bangalore and Chennai, the capital New Delhi and north eastern Assam state, in the latest demonstrations against the CAA and the Modi government’s proposal to conduct a nationwide National Register of Citizens.

In Assam, protests have been held since December 10, initially turning violent but largely peaceful over the past week.

Assam’s finance minister, Himanta Biswa Sarma, told reporters that since December 10, 393 people have been arrested for arson, violence and looting and 10 for “inflammatory” social media posts. 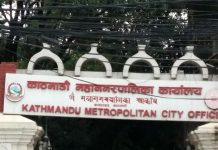 E-payment of revenue on the rise; KMC collects Rs 432.6m 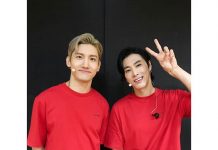 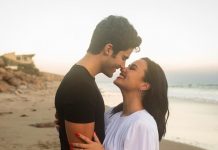