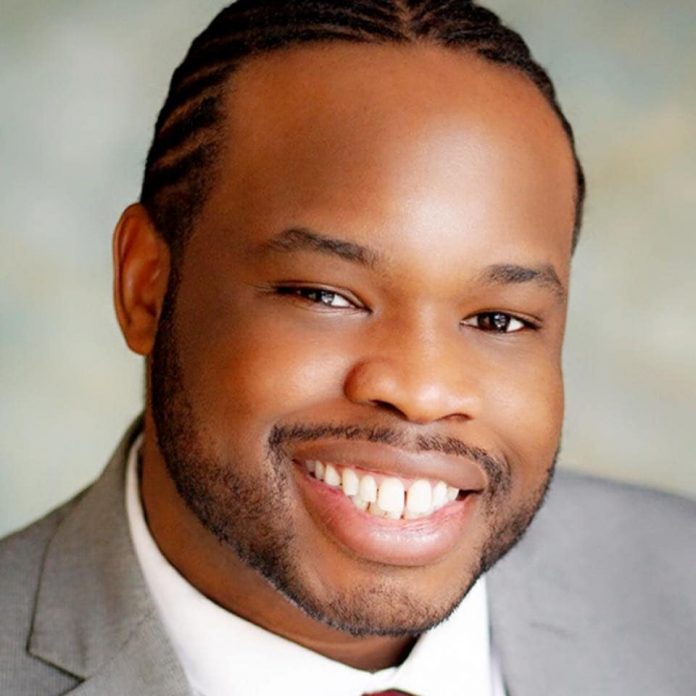 KATHMANDU: Indianna man Vauhxx Booker claimed that he was attacked by a group of white people for tresspassing through a private property to get to Lake Monroe, on Saturday.

The attackers threatened to “get a noose” after claiming that he and his friends had trespassed on private property as they gathered at a lake over the Fourth of July weekend, claims Booker in a post accompanying the videos.

I don’t want to recount this, but I was almost the victim of an attempted lynching. I don’t want this to have happened…

The matter got immediate attention on social media where many expressed their anger against this inhuman act. Booker, also a member of the Monroe County Human Rights Commission, described the attack as a hate crime and said he was almost the victim of an ‘attempted lynching’.

“At one point during the attack one of the men jumped on my neck,” Booker wrote. “I could feel both his feet and his full bodyweight land hard against my neck.”

Videos also show a bunch of white men holding Booker against the tree and attempting physical and verbal abuse by making statements like ‘Get the **** out of here’, ‘you invaded us’, ‘You stupid fucking liberal *****’, among others.

“We were calm and polite, but looking back now, it’s apparent that these individuals began targeting our group the moment they saw myself, a Black man and were looking to provoke a conflict,” Booker wrote.

Pakistan trio test positive for COVID-19 ahead of England tour 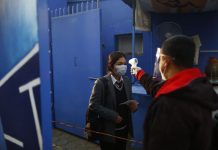 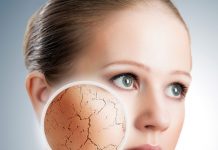 Give your skin attention even if you’re not going anywhere 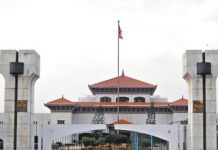 In Pictures: Abundant rainfall leads to better crops in Madi