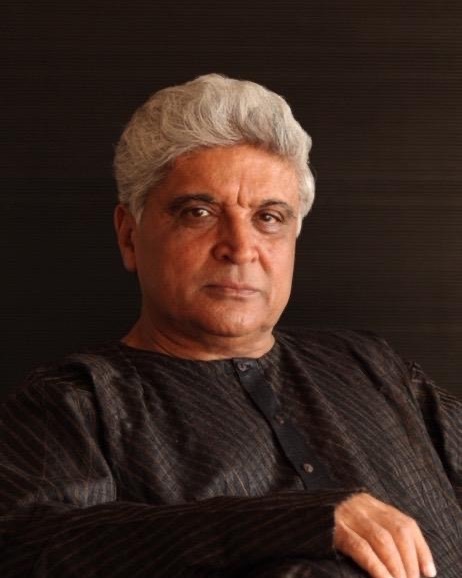 KATHMANDU: India’s popular writer-lyricist has won the Richard Dawkins Award 2020, and he could not be more honoured.

“I am deeply honoured to receive the Richard Dawkins Award 2020. I have admired Richard Dawkins ever since I read his first book The Selfish Gene. I have since then read every book of his and The God Delusion is my absolute favourite,” IANS quoted Akhtar as saying on his win.

“To have my name included in the distinguished list of the previous recipients such as Bill Maher and Christoper Hitchens is fulfilment of a dream I had not even seen,” he added.

Akhtar becomes the only Indian to have won the award till date.

The Richard Dawkins Award, named after the English evolutionary biologist Richard Dawkins, has been presented since 2003 and is bestowed upon individuals who “publicly proclaim the values of secularism, rationalism, upholding scientific truth”. Bill Maher, Stephen Fry and Ricky Gervais are some other names that have been bestowed with the award.

Akhtar received the honour for critical thinking, holding religious dogma upto scrutiny, advancing human progress and humanist values as he has been vocal about topics like CAA and Islamophobia.

Taking to Instagram to congratulate him, his wife acclaimed Indian actor Shabana Azmi posted: “Congratulations Javed Akhtar for unanimously winning the prestigious Richard Dawkins Award 2020 for critical thinking and advancing humanist values -the only Indian to have won it to date. Previous recipients include Bill Maher and Christopher Hitchens. It doesn’t get bigger than this.”

Three held for robbery during lockdown 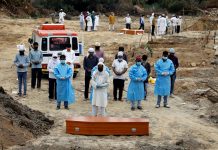 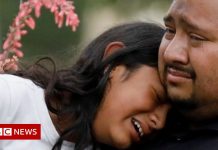 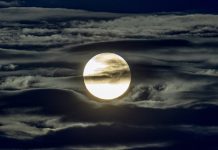 2020’s last lunar eclipse to be witnessed on November 30