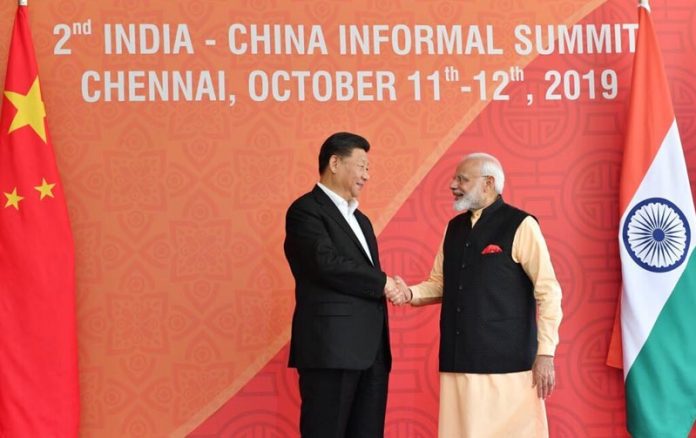 HONG KONG/NEW DELHI: Indian Prime Minister Narendra Modi has deleted his account on Sina Weibo , China’s answer to Twitter, an Indian government source and the company said, as tensions between the two countries continue to simmer over a border skirmish.

Since posting on Sina Weibo the first time in 2015 during a visit to China, Modi has been an infrequent user of the Chinese social media platform. He had more than 200,000 followers and 100 posts before the account was shut.

Sina Weibo announced the closure of the account late on Wednesday and the removal comes a few days after India banned dozens of Chinese apps, including Sina Weibo and ByteDance’s TikTok, following the border clash between the two nations.

An Indian government source told Reuters on Thursday that it took time to get Modi’s account taken down.

“For VIP accounts, Weibo has a more complex procedure to quit which is why the official process was initiated. For reasons best known to the Chinese, there was great delay in granting this basic permission,” the source said.

India lost 20 soldiers in the clash last month at the disputed Himalayan border in what it said was a premeditated attack by Chinese troops. Beijing rejected the allegations and blamed frontline Indian troops for crossing into its side of undemarcated border.

Modi was among a handful of foreign leaders with a Weibo account.

Notably, he revealed the birth dates of both Chinese President Xi Jinping and Premier Li Keqiang by wishing them “Happy Birthday” on Weibo. The birth dates of senior leaders in China are usually not revealed publicly.

Chinese leaders are rarely active on social media. Foreign social media platforms such as Facebook and Twitter are blocked in China.

The Indian source said all of Modi’s posts on Weibo had been deleted except for two showing pictures of him with Xi. “On Weibo, it is difficult to remove posts with the photo of their president,” the source said. 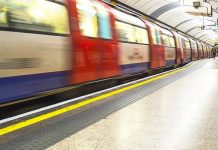 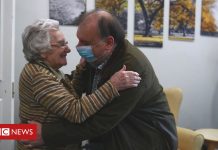 Covid-19: Lockdowns ease in England, Wales and most of Scotland

What it means to be born digital

FBI planned a sting against An0m cryptophone users over drinks with...