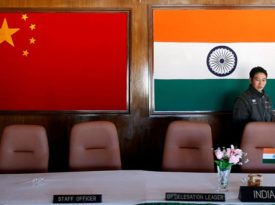 KATHMANDU: In an unfortunate turn of events, 20 Indian soldiers were killed as a violent clash ensued between the Indian and Chinese troops at the disputed Galwan area.

The Indian Army confirmed on Tuesday that 20 of it’s soldiers lost their lives in clashes with Chinese troops at the disputed border area.

The incident was a major escalation of a long standoff between the two sides in the Himalayan disputed area.

As many as 17 critically injured soldiers succumbed to their wounds, in addition to an officer and two soldiers who had died earlier in the violent face-off, the Indian army said in its statement.

Both the troops have now disengaged in the areas, according to the statement.

US Election 2020: Biden and Trump make final pitches to voters 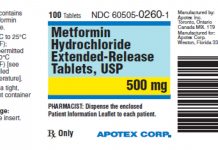 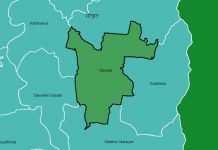 One killed in brawl over land dispute in Rautahat 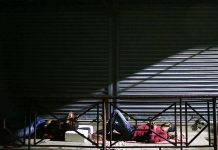 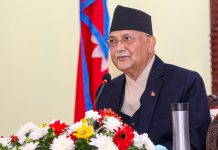