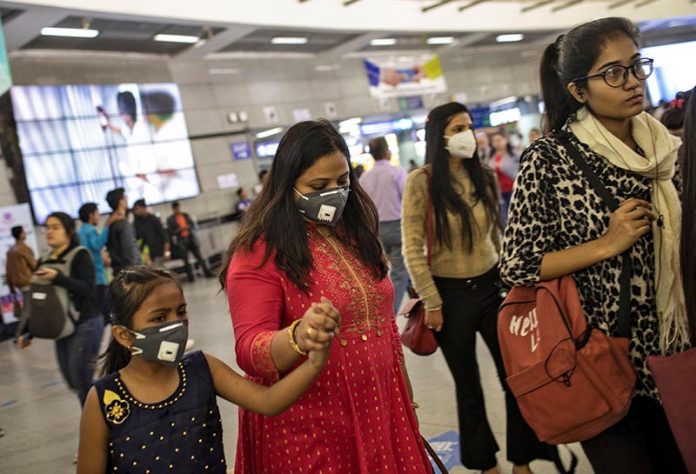 NEW DELHI: India is set to reopen some of its colossal rail network on Tuesday and run limited trains as the country looks at easing its nearly seven-week lockdown while coronavirus infections are increasing.

Special trains will depart from select big cities, including Delhi and Mumbai, and run to full capacity. Passengers will be allowed to enter stations only if they are asymptomatic and clear thermal screening; they must maintain social distancing on board and will be given hand sanitizers on entry and exit. More than 45,000 people had purchased train tickets within hours of sales resuming, according to the Press Trust of India news agency.

India’s rail, road and air services were suspended in late March as part of a nationwide lockdown. Its strictness has helped keep confirmed coronavirus infections relatively low for a population of 1.3 billion. But in recent days, as the lockdown has eased and some businesses have resumed, infections and deaths due to COVID-19, the respiratory disease caused by the coronavirus, have shot up.

India has confirmed 70,756 cases of coronavirus including 2,293 deaths, but experts believe its outbreak is far greater. Almost a fifth of India’s confirmed infections are people from densely populated cities of Mumbai, Delhi, Pune and Ahmedabad, which also are major centers of economic activity.

The resumption of some train services was announced late on Sunday, and on Monday, hundreds of passengers, many of them migrant workers with luggage bags perched on their heads, lined up for transportation to a train station in Ahmedabad in western Gujarat state. In central Uttar Pradesh state, they had already gathered at the railway platform.

The lockdown immediately emptied the usually teeming railway stations. It also destroyed the livelihoods of millions of Indians that rely on daily wages for sustenance, left migrant workers stranded in big cities and created a hunger crisis for tens of thousands.

Caught off guard by the large-scale displacement, Prime Minister Narendra Modi’s government is now increasingly looking at easing the lockdown. It recently ordered special trains to take migrant workers, students and others stranded by the lockdown to their home states after mounting pressure from the opposition an exodus , accor.

On Monday, Modi told state leaders in a video call that they will get a greater say in determining the extent of restrictions and relaxations after May 17 and the government would look at a “gradual withdrawal” of the lockdown.

“We have a twofold challenge — to reduce the transmission rate of the disease, and to increase public activity gradually,” Modi said.

He said the effort now should be to stop the spread of COVID19 in India’s vast rural areas and emphasized that social distancing remains the “biggest weapon” against the virus till a vaccine is found.

“Now the world will be pre-corona, post-corona just like the case of the world wars. And this would entail significant changes in how we function,” Modi said. 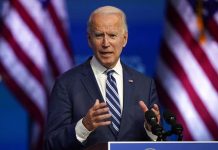 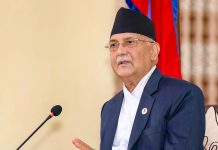 PM Oli for easy access of education to all 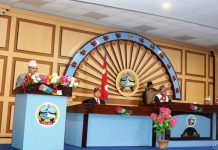 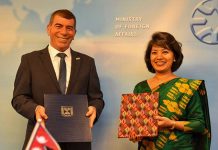 Nepal, Israel enter into an agreement

More than four-fifths of global workforce rule out return to office...