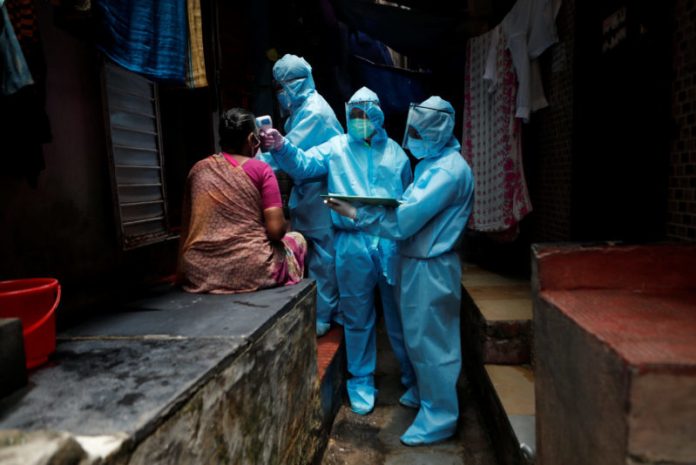 KATHMANDU: India has become the third worst-hit country by the COVID-19 pandemic, surpassing Russia in total number of confirmed cases of the disease.

In the last 24 hours, India has reported 22,252 fresh cases and 467 coronavirus fatalities, according to the Union Health Ministry of India. The country’s case tally stands at 740,131.

Meanwhile, Russia on Tuesday reported 6,368 new coronavirus cases, taking its nationwide tally of infections to 694,230, according to worldometer.com.

As number of newly reported cases of the contraction has been on the rise in India at a drastic rate, the country now trails only behind USA and Brazil.

India’s commercial capital, Maharastra has been the most affected state with the confirmation of 211,987 cases as of today. In the same manner, Delhi and Tamil Nadu too have been severely hit by the pandemic.

India’s continuing misfortunes with the health crisis is worrisome even for Nepal, owing to open borders between the nations.

It has been speculated that the Asian nation pushed ahead with relaxations to its almost two-month lockdown amid grim economic forecasts, thereby leading to a significant rise in the number of cases.

India’s COVID-19 death toll on Tuesday is 20,636, while it boasts of its 61.13 percent recovery rate from the infection, adding a glimmer of hope as the nation as a whole grapples with the health crisis.

Whether or not the ongoing efforts will be enough to contain the spread or too much damage has been done up front, only time will tell. 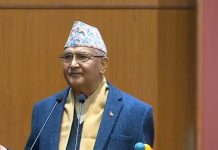 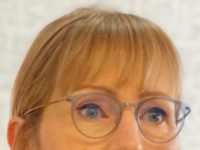 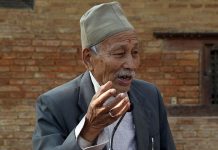 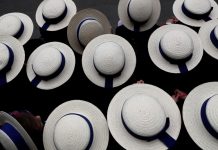