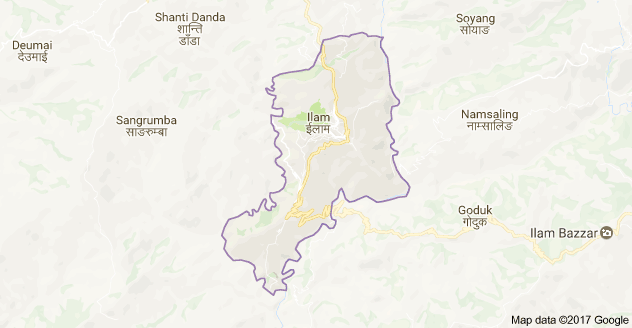 Shree Saptmai Gurukul Sanskrit Vidhyalaya, established in 2009 as a primary school, was subsequently upgraded to a secondary level school in 2014. The school imparts both Vedic and modern education in Sanskrit, to its students.

A press release issued by the embassy today stated that the newly built infrastructure was expected to boost the learning environment for students. It further said, “On behalf of people and Government of India, the Embassy is happy to be associated with the project, which complements the effort of the Government of Nepal in augmenting infrastructure in the field of education.”

The school, which was built at the cost of Rs 31.13 million, was jointly inaugurated through video-conferencing from the embassy.

OPINION: Parenting during the pandemic 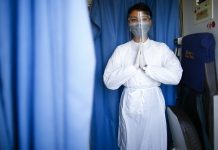 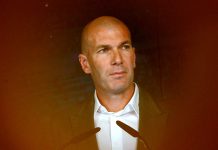 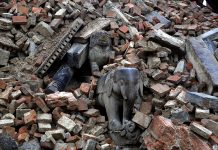 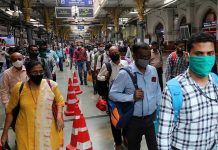 Indian farmers step up pressure with hunger strike against reforms