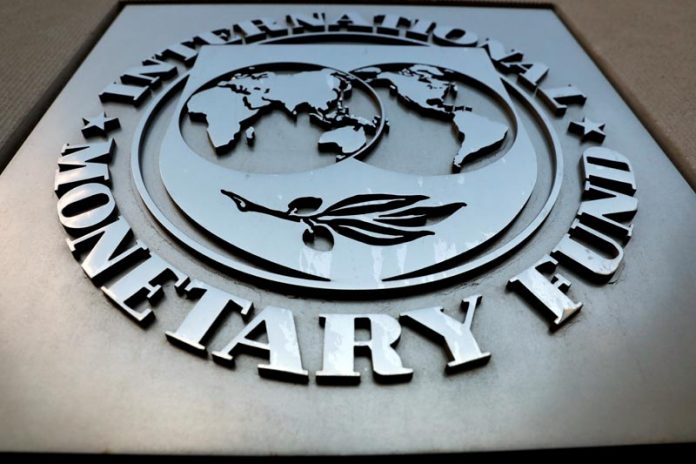 An International Monetary Fund (IMF) mission, which recently concluded its discussions for 2020 Article IV consultation in Nepal, has projected economic growth of six per cent in the ongoing fiscal year.

The IMF mission led by Laura Jaramillo concluded that though Nepal’s economy, supported by greater political stability, improved electricity supply and reconstruction activities, is growing above its long-term average in the last few years, the economic growth in 2019-20 fiscal year would be moderate amid slower growth in India (the country’s main trading partner), sluggish remittances, and weaker agricultural production.

Despite this, IMF believes that narrowing of the current account deficit, stabilisation of gross official reserves and slower credit growth will support economic growth further.

The fund sends Article IV mission to its member nations regularly to assess the economic and financial developments.

“Building on the growth and reform momentum, additional policies needs to be continued to support inclusive growth while safeguarding macroeconomic and financial stability,” said Jaramillo.

Citing that the transition to fiscal federalism is a monumental challenge that the Nepali economy faces today, the IMF mission has suggested the government to gear fiscal policies towards containing external pressures and protecting fiscal sustainability. “A fiscal deficit of 4.5 per cent of the gross domestic product would be prudent,” states IMF.

In a bid to protect fiscal sustainability, the fund has said that the overall expenditure envelope of sub-national governments needs to be aligned with available funding, with tight limits on any sub-national borrowing.

Praising the Nepal Rastra Bank (NRB) for its appropriately taken macro-prudential measures to limit the buildup of systemic risks in the financial sector, the IMF has urged the central bank to continue to closely monitor asset quality of banks and improve monitoring of concentration risk. “A priority reform for the NRB is to strengthen the implementation of monetary policy by putting in place a well-functioning interest rate framework that reduces volatility in short-term interest rates,” said the IMF mission.

Informing that reform efforts in recent years have helped improve the investment climate in Nepal, the IMF said that new legislation and regulations need to be supported by an enabling implementation environment to boost foreign investment further.

Adequate staffing, better skills matching and aligning incentives across and within ministries to ensure high-quality projects move forward in a clear and timely manner would enhance the implementation capacity of legislations, as per IMF. 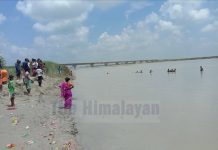 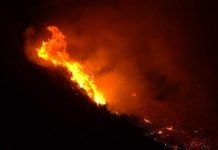