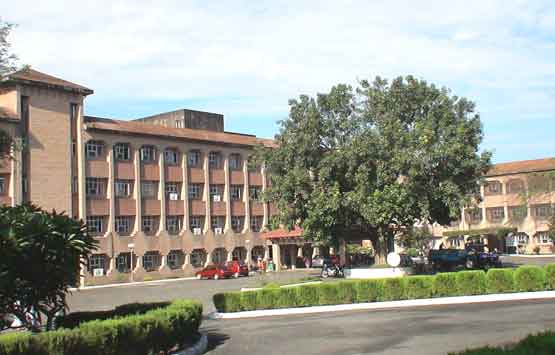 Rabindra Yadav, 27, of Devangunj-1, Sunsari, breathed his last at Dharan-based BP Koirala Institute of Health Sciences yesterday evening. Yadav, who had been suffering from high fever, lost his life after different hospitals in Biratnagar refused to admit him.

He died on the premises of the hospital for want of treatment.

Koshi Hospital Spokesperson Laxminarayan Yadav claimed that Yadav was referred to BPKIHS after he faced kidney complication and suffered from high fever due to consumption of poison.

Yadav’s family members, however, said the hospital had refused to treat him just because he suffered from fever.

Yadav is just a case in point. Apathy on part of doctors and hospitals in Province 1 has deprived many people of health services.

However, doctors and hospital authorities claim that there has been a sharp decline in the number of patients visiting health facilities stating that low pollution level and healthy food habit among people have caused cases of infectious disease to drop.

A patient, Hom Prasad Adhikari, of Phidim-4, however, said hospitals and health services were inaccessible for patients as doctors were reluctant to treat patients due to coronavirus scare.

Hospitals in Panchthar, Taplejung, Ilam, Morang and other districts have pulled down shutters except for emergency and parturition services. Closure of hospitals has hit the patients hard in Province 1.

Relief packge provided for those reeling under virus crisis in Bajura 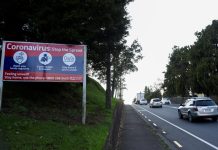 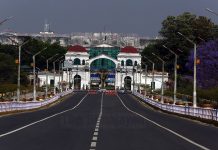