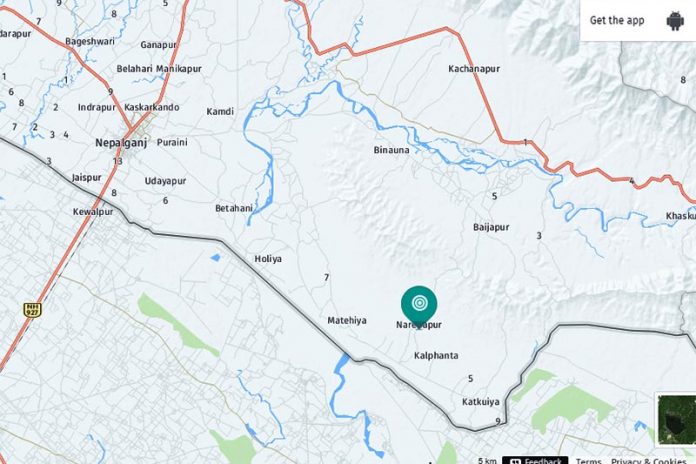 Local levels have started constructing helipads to control possible loss of lives and property due to floods in Banke and Bardiya.

Helipad construction is under way to rescue people trapped in the floods. Choppers can take off and land even at night time in the new helipads.

Despite the provincial government’s directive to build helipads, many local levels have not heeded the call.

These areas have been hit hard by the deluge.

Floodwater in Rapti River causes erosion displacing more than one dozen villages every year. “We have decided to construct helipads at Narainapur and Rapti Sonari’s Fattepur. We are yet to fix the place for constructing the helipad in Duduwa,” said Banke CDO Ram Bahadur Kurumbang.

The provincial government has sent a budget of Rs 1.5 million to Banke for disaster management.

Bardiya CDO Liladhar Adhikari said they had devised a plan to fight the flood this year. The province government has sent a paltry sum of Rs one million for disaster management this year.

Nepali Army is has taken the responsibility of constructing helipads. 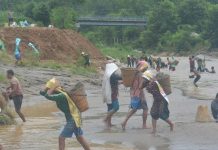 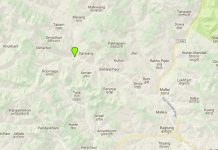 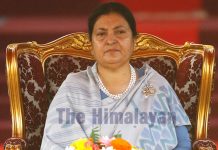