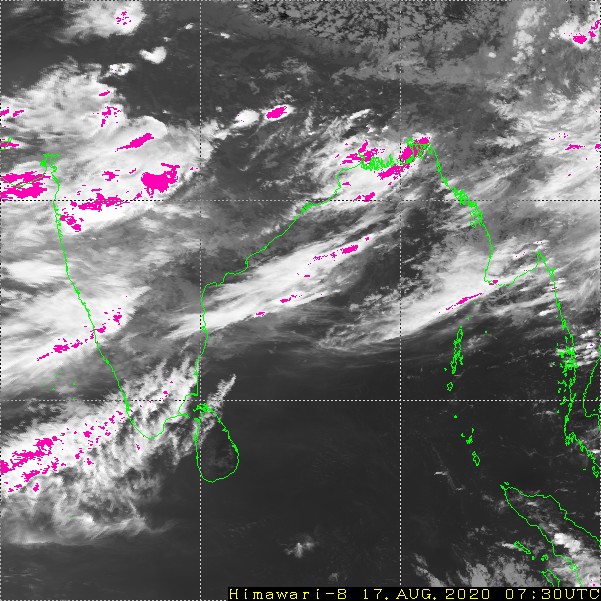 KATHMANDU: As the monsoon season is almost a month away from a ‘wrap-up’, weather today and in days to come are expected to be wet again.

Nepal witnessed the arrival of monsoon on June 13 this year and is believed to end sometime around September 23.

Currently, the monsoon trough lies to the south which is developing a strong wind composed of water vapour and is drifting towards our country from Gulf of Bangladesh.

The Meteorological Forecasting Division has made a forecast that the weather would be generally cloudy throughout the country with light to moderate rain while thunder and lightning is likely to occur at some places of the country. 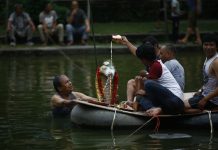 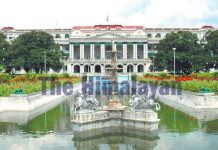 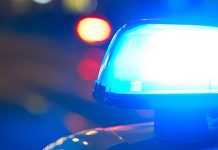