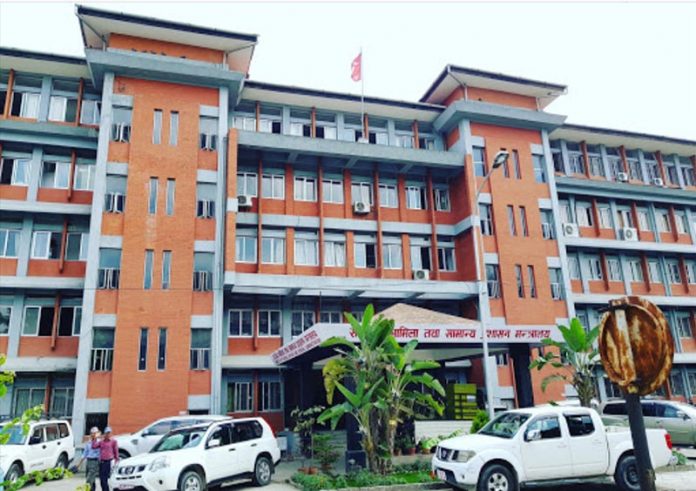 The government has decided to hold its online meetings via Zoom software.

Issuing a notice today, the Ministry of Federal Affairs and General Administration has directed all the local governments to use Zoom software for online meetings.

As per the ministry, the United Nations Development Programme is providing authorisation licence to all 753 local governments for Zoom software.

“During this COVID-19 pandemic, Zoom meeting software can be used to hold online meetings.

The ministry requests all the local governments to use the application for their official online meetings,” reads the notice.

The ministry has also sent a letter to all local governments today requesting them for details to issue the licence. As online communication has increased due to the lockdown in the country, Zoom has become a popular platform for organising conferences, meetings and classes in recent days.

Interestingly, due to the rising security concerns over Zoom application, countries like India, Vietnam, Taiwan, Germany and others have banned its use, while the United States has requested its nationals to opt for other platforms.

Meanwhile, the Department of Information Technology has said that they are not in a position to ban Zoom application despite it being banned in various countries.

“At one point of time concerns related to security issues while using Zoom application were raised massively but now the company is working on strengthening its security measures,” said Lok Raj Sharma, information officer at the department, in defence.

He further added that every platform has security threats.

“People are not only using Zoom but other apps too for their meetings and conferences, classes and seminars and all of them have security lapses to some extent,” he stated.

With an aim to address this issue, the department has submitted a proposal to the Ministry of Finance to work with IT entrepreneurs on developing such apps for government and public separately, he added.

A version of this article appears in e-paper on May 6, 2020, of The Himalayan Times. 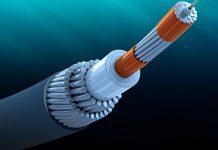 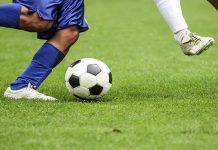 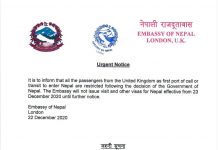 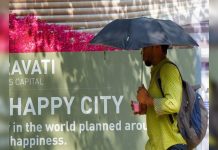