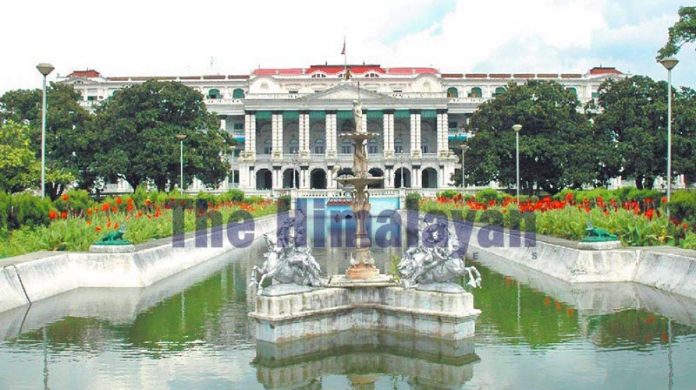 The Supreme Court (SC) today paved the way for the government to implement embossed number plates on vehicles, which had been stalled for almost two years.

Scrapping the writ filed by Bharat Kumar Basnet and Rajan Burlakoti against the embossed number plate system, the constitutional bench of SC justices today opened the door for the Department of Transport Management (DoTM) to implement the much-hyped high-tech vehicle number system.

DoTM had started to instal the embossed registration number plates on vehicles in Kathmandu valley from August of 2017. However, responding to the writ petition filed by Basnet and Burlakoti, who had demanded the use of Devnagari script on the embossed number plates, a single bench of Chief Justice Gopal Parajuli in February last year had issued a stay order and directed the government to pause distribution of embossed vehicle number plates.

Gogan Bahadur Hamal, director general of DoTM, said that the department will resume installing the embossed number plates in vehicles once it receives the full text of the SC verdict.

Under the Rs four billion project inked with Decatur, the company is also responsible to build vehicle tracking gates across 10 major entry points — five within the valley and five outside the valley. However, the government’s target to instal embossed number plates on 2.5 million vehicles and set up vehicle tracking gates by April 2021 is unlikely to be met now. Moreover, the delayed implementation of the project is also expected to increase the project cost.

“Though the implementation of embossed number plate on vehicles got delayed for long, we will expedite the process as soon as we receive the text of SC’s decision,” added Hamal.

As per DoTM, two-wheeler riders can avail the embossed number plate by paying Rs 2,500, while four-wheeler vehicle owners have to pay Rs 3,600.

Trump’s threats to WHO could undercut global health 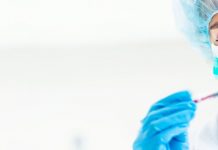 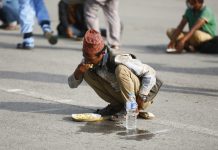 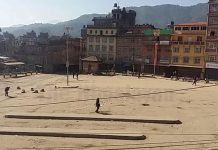