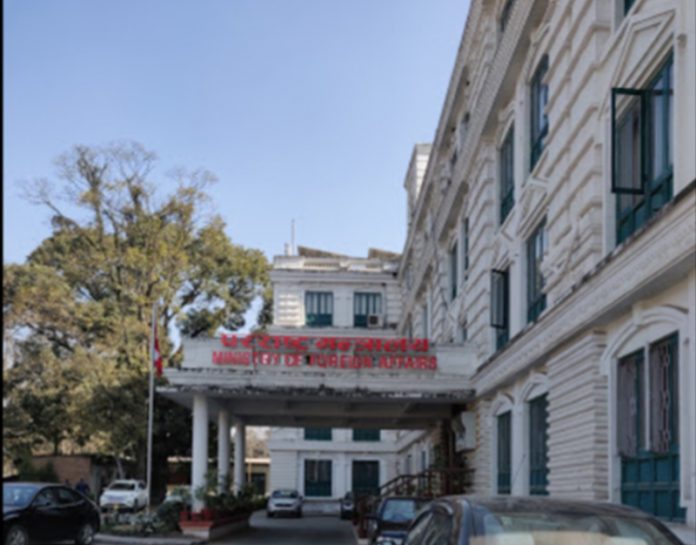 The Ministry through its official statement clarified that the news was baseless as there are no supporting evidences in its favour.

“The news allegedly based on the ‘report’ of the Ministry of Agriculture and Livestock Development, which that Ministry has already refuted and clarified stating that such ‘report’ doesn’t exist and that the subject matter doesn’t fall under its jurisdiction,” the MoFA said in the statement.

Furthermore, the Foreign Ministry asserted that there are no border issues between Nepal and its northern neighbour as all boundaries have already been delineated and settled in the Boundary Treaty of 5 October 1961.

On the missing boundary markers — number 37 and number 38 — it stated that those ‘missing pillars’ were never erected.

MoFA also urged the media to verify their sources before publishing news on sensitive issues as it may jeopardize the relationship between the friendly neighbours.

Government of Nepal will solve any issues that may arises between the two countries through mutual consultation and dialogue, the ministry said.

READ ALSO: What does the PM have to say about ‘encroachment by China’?

Osaka wins US Open to confirm status as new star 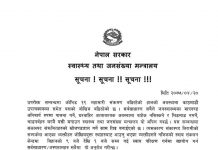 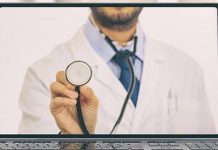 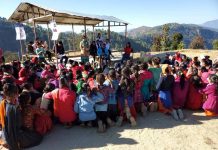 Sexual and reproductive health camp for teenagers in Achham