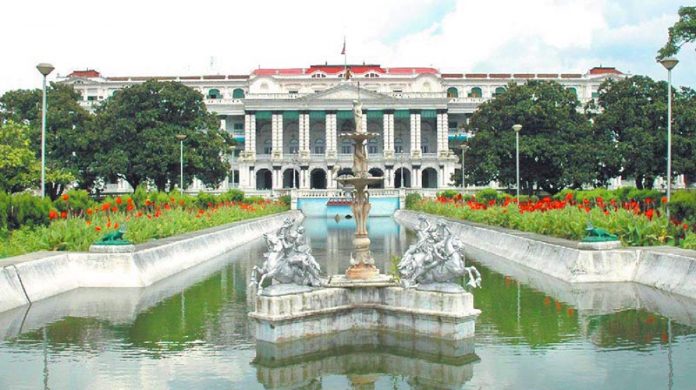 With an objective to manage imports, the government is preparing to introduce a single consignment system across different customs offices.

Replacing the current system, under which traders are allowed to import goods of multiple nature in the same consignment, the new single consignment system requires traders to import goods of different nature or categories through separate consignments. Though officials at the Department of Customs (DoC) are working on ways to implement the new system, they are not sure on when the system will actually come into force.

“Once the system is implemented, traders will be barred from importing goods of varying nature in the same consignment. Implementation of the new single consignment system will, among others, also ease the customs checking and goods monitoring process,” informed Suman Dahal, director general at DoC.

DoC officials informed that traders have been found to be importing up to 45 different kinds of goods through the same consignment, thereby making customs clearance and checking process difficult.

As per Dahal, DoC, Ministry of Finance and Ministry of Industry, Commerce and Supplies have started works to categorise different goods being imported in the country based on their nature. “Once the new system is implemented, traders can import only one category of goods in one consignment,” he added.

As per him, the categorisation of goods is being done based on Harmonised Commodity Discrepancy and Coding System (HS Code).

VCTS, which is used in transportation of goods for commercial use, primarily intends to control revenue leakages through customs.

Meanwhile, traders have expressed reservations against the implementation of a single consignment system for a small market like Nepal. “Such system is good for a market which is a bulk importer of goods. However, as Nepal is a small market and traders import goods in less volume, the single consignment system will only raise the cost of goods in the local market,” said Pashupati Murarka, former president of the Federation of Nepalese Chambers of Commerce and Industry.

Harry, Meghan distance themselves from upcoming book on time in royal... 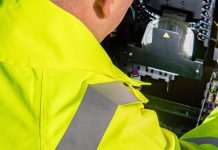 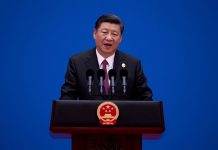