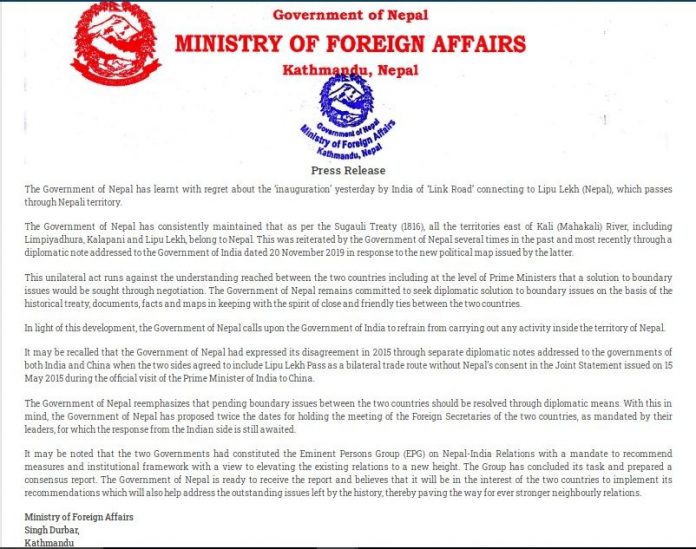 The Ministry of Foreign Affairs today issued a press release regretting the ‘inauguration’ yesterday by India of a ‘link road’ connecting Lipu Lekh.

The Government of Nepal has learnt with regret about the ‘inauguration’ yesterday by India of the ‘link road’ connecting to Lipu Lekh (Nepal), which passes through Nepali territory, read the release.

MoFA said the Government of Nepal has consistently maintained that as per the Sugauli Treaty, 1816, all the territories east of the Kali (Mahakali) River, including Limpiyadhura, Kalapani and Lipu Lekh, belong to Nepal. “This was reiterated by the Government of Nepal several times in the past and most recently through a diplomatic note addressed to the Government of India dated 20 November 2019 in response to the new political map issued by the latter,“ MoFA added in its release.

MoFA said India’s unilateral act ran against the understanding reached between the two countries, including at the level of prime ministers, that a solution to boundary issues would be sought through negotiation.

“The Government of Nepal remains committed to seeking diplomatic solution to boundary issues on the basis of the historical treaty, documents, facts and maps in keeping with the spirit of close and friendly ties between the two countries,” MoFA said in its release.

The Government of Nepal had expressed disagreement in 2015 through separate diplomatic notes addressed to the governments of both India and China when the two sides agreed to include Lipu Lekh Pass as a bilateral trade route without Nepal’s consent in the joint statement issued on 15 May 2015, during the official visit of the Indian prime minister to China, MoFA said in its release.

“The Government of Nepal re-emphasises that pending boundary issues between the two countries should be resolved through diplomatic means. With this in mind, the Government of Nepal has proposed twice the dates for holding the meeting of foreign secretaries of the two countries, as mandated by their leaders, for which the response from the Indian side is still awaited,” MoFA added. MoFA said that the Government of Nepal was ready to receive the consensus report submitted by the Eminent Persons Group, which it believed, would be in the interest of both countries to implement its recommendations. It added that the report would help address outstanding issues left by history, thereby paving the way for ever stronger neighbourly relations.

The International Relations Committee of the House of Representatives has summoned Minister of Foreign Affairs Pradeep Kumar Gyawali and Minister of Home Affairs Ram Bahadur Thapa tomorrow to discuss the inauguration of the link road connecting to Lipu Lekh by India.

“We have seen the press release dated 9th May 2020 issued by the Ministry of Foreign Affairs of Nepal pertaining to the inauguration of a road in India. The recently inaugurated road section in Pithoragarh district in the state of Uttarakhand lies completely within the territory of India. The road follows the pre-existing route used by pilgrims of the Kailash Mansarovar Yatra. Under the present project, the same road has been made pliable for the ease and convenience of pilgrims, locals and traders,” Srivastava said. The release stated that India and Nepal had established a mechanism to deal with all boundary matters.

“The boundary delineation exercise with Nepal is ongoing. India is committed to resolving outstanding boundary issues through diplomatic dialogue and in the spirit of our close and friendly bilateral relations with Nepal,” the spokesperson added. The release states both sides will be scheduling foreign secretary level talks, which will be held once the date is finalised between the two sides after the two societies and governments have successfully dealt with the challenge of COVID -19 emergency.

WHO says children aged 12 and over should wear masks like... 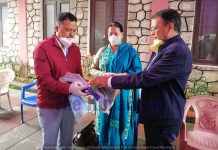 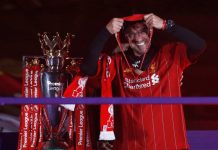 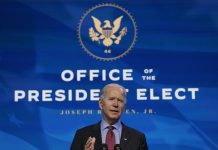 Biden says his advisers will lead with ‘science and truth’