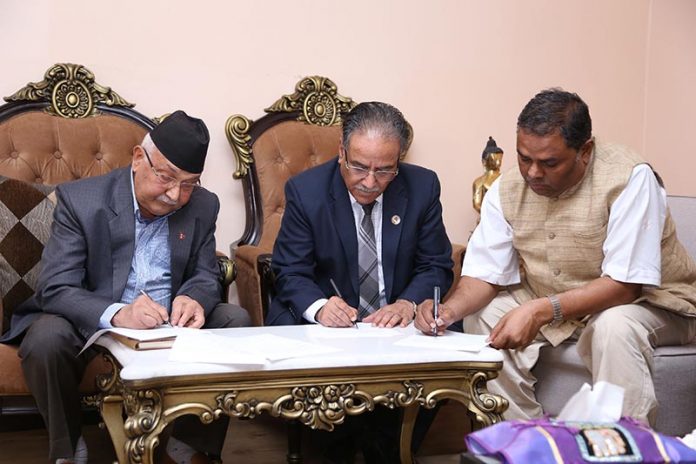 KATHMANDU: The government has lost its two-thirds majority status with the withdrawal of Samajwadi Party from the ruling-coalition.

On Monday, co-chairman of the Samajwadi Party and Deputy Prime Minister Upendra Yadav had tendered resignation to Prime Minister KP Sharma Oli citing the government’s reluctance to honour a previously forged consensus on constitution amendment as the reason. Yadav’s proposal on forming a panel to study the need for amendment was not entertained by PM Oli.

A day later, the party made an announcement that it is withdrawing its support previously extended to the Oli government which was based on certain conditions. Party co-chairs Baburam Bhattarai and Upendra Yadav briefed the media about the executive committee’s decision to leave the coalition.

The government, in the wake of recent development, will no longer enjoy the support of two-thirds majority in the lower house of the Parliament. Samajwadi Party’s oust and subsequently its withdrawal of support will, however, have little or no impact on the Oli government’s stability.

It would now be interesting to observe what the Rashtriya Janata Party-Nepal (RJP-N)’s move would be next. Recently, Nepal received another political surprise as the NCP (NCP) and RJP-N signed an agreement to hold each other’s backs for the upcoming National Assembly elections.

Earlier in October, talks of unification between the RJP-N and SP-N had surfaced. RJP-N had commented that the Samajwadi party would have to withdraw its support to the Federal Government. 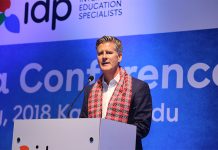 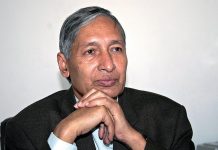 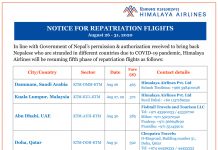 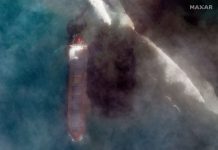