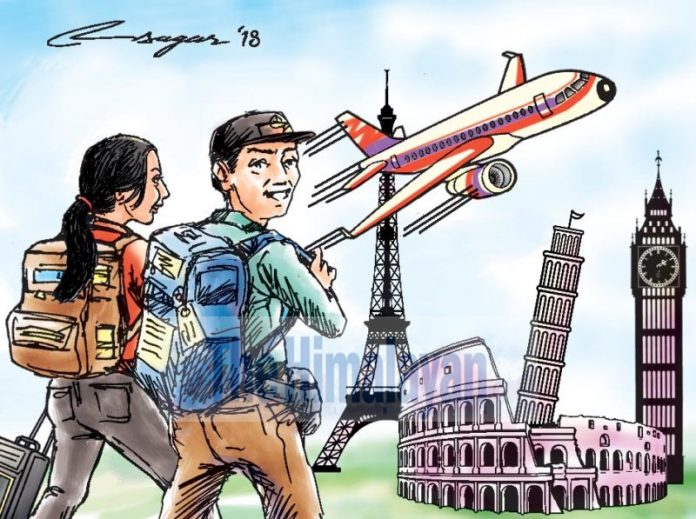 Nepali students, who wish to pursue non-academic courses, like vocational education or language courses in countries such as Australia and Japan, will not be allowed to do so from now onwards, thanks to the government’s radical move aimed at curtailing the rights of high school graduates to make choices. What’s more, students who have not completed Grade XII will not be allowed to study abroad.

The Ministry of Education, Science and Technology published a notice today stating that students who have completed Grade XII or equivalent will be given ‘no objection letters’ to study abroad only if they intend to pursue academic courses of bachelor’s level or above.

Students cannot study abroad without obtaining ‘no objection letters’. These letters are also essential to get foreign currency exchange facility.

This move will largely affect students intending to study in Australia. Many Australia-bound Nepali students join technical and vocational institutions. This is common among those pursuing nursing.

The latest move will also hit students who leave for Japan to pursue language courses. Many of them have not even passed Grade XII.

The latest provision introduced by the government clearly states that students will not be given permission to study abroad if they have not completed Grade XII. At present, not many students prefer to study abroad before passing Grade XII, but the new provision prevents parents who can afford to, or students who wish to, from doing so.

“The government should not have introduced such a provision without holding consultation with stakeholders. This blanket provision will not do good to students planning to study abroad. Students should be allowed to go abroad if they can attain quality education,” said Kedar Bhakta Mathema, former vice-chancellor of Tribhuvan University.

A version of this article appears in print on June 13, 2019 of The Himalayan Times.

Ten-man Arsenal hold on for goalless draw at Leeds 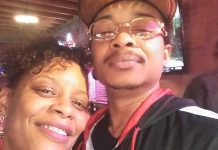 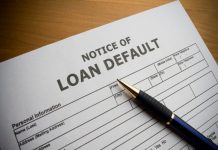 Nepali BFIs Blacklist Over 300 Loan Defaulters in the Last 3... 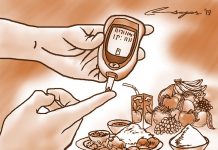 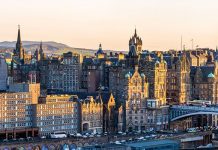