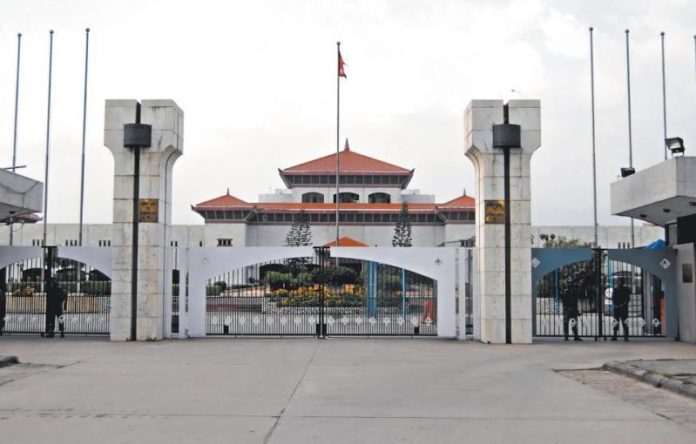 Lawmakers have drawn the government’s attention towards strengthening country’s law and order situation.

Speaking at the special hour of the House of Representatives meeting today, lawmakers Matrika Prasad Yadav and Juli Kumari Mahato demanded an investigation to the June 9 alleged suicide of a tractor driver in police custody in Sabaila Municipality in Dhanusha.

Criminal offences were rampant in the area and perpetrators were allowed to roam freely at the backing of politicians, according the lawmakers.

Lawmaker Uma Shankar Argariya said post-mortem of the body was still awaited as police refused to accept an FIR by the victim’s family.

Lawmaker Rajendra Kumar KC said opposition parties were always with the government to support its good efforts and refuted that the youths’ demonstrations taking place in different cities including Kathmandu valley for the past few days was ‘instigated by the oppositions’.

Prem Suwal said the House of Representatives yesterday endorsed the constitution amendment bill in accordance with the country’s updated political map published on May 20, by the government.

He drew the government’s attention towards India’s External Affairs Ministry’s remark that the move was ‘violative of bilateral current understanding to hold talks on outstanding boundary issues.’ Lawmaker Prabhu Shah said farmers were struggling to get fertiliser. He demanded the government to arrange PCR testing for those staying in quarantine facilities, at the earliest.

Lawmaker Dev Prasad Timilsina expressed his concern over the low number of PCR tests in Rautahat and demanded the government to make public the expenditure details on the coronavirus treatment.

Lawmaker Pradeep Yadav asked the government to focus on practically reclaiming the encroached land in the aftermath of the endorsement of the constitution amendment bill.
He objected to the ‘exclusion’ of representations of Madeshi and ethnic communities in the committee of experts formed to garner evidences on the encroached territories.

A note to God – The Himalayan Times 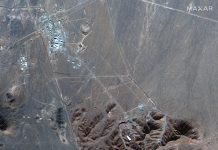 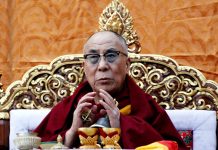 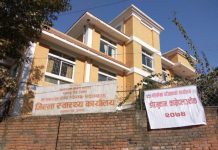 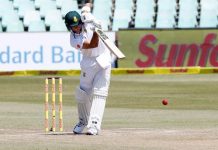 No captaincy thoughts as Markram looks for reset in test cricket

Naya Basti-Kuleshwor sealed as yet another coronavirus case appears