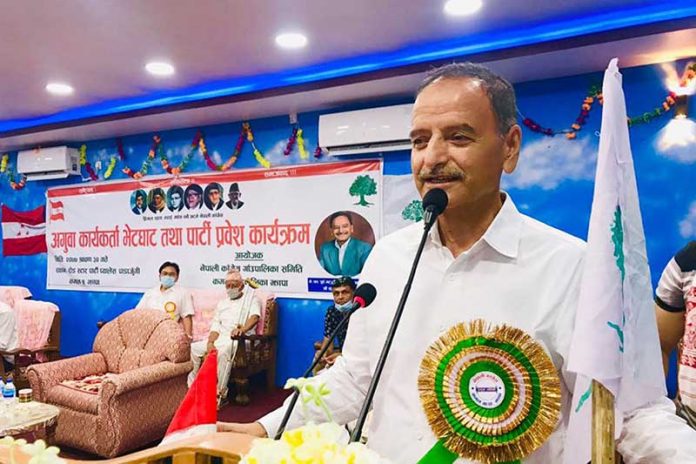 Nepali Congress leader Krishna Prasad Sitaula has accused the government of working for the communists only.

“Circumstances after the COVID-19 crisis have shown that the communist government is working for the communists only, not for the entire people. That is why the people are now calling the Congress party to hit the street to fight the authoritarianism of the communists,” said the NC leader.

Sitaula was addressing a cadres’ meeting of the party organised by the party’s village committee in Kamal Rural Municipality today.

“Be it while distributing relief during the lockdown, or rescuing workers from Kathmandu or abroad, the so-called communist government has been discriminatory and biased against non-communists,” he said.

“Instead of doing justice to all, the communist government only rescued those who were communists and again when it came to issuing passes, the vehicles belonging to our party and others didn’t get any of them,” added the NC leader, accusing the government of totally wasting three precious years.

The NC leader also criticised his own party leadership.

Citing the need to wage a struggle against the present government, he underlined the need of a strong and unified NC to fight against the government.

Hospital sealed following death of patient with COVID-19 like symptoms 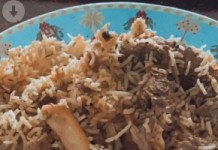 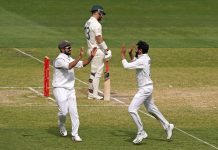 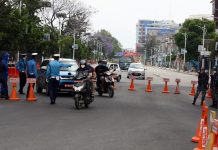