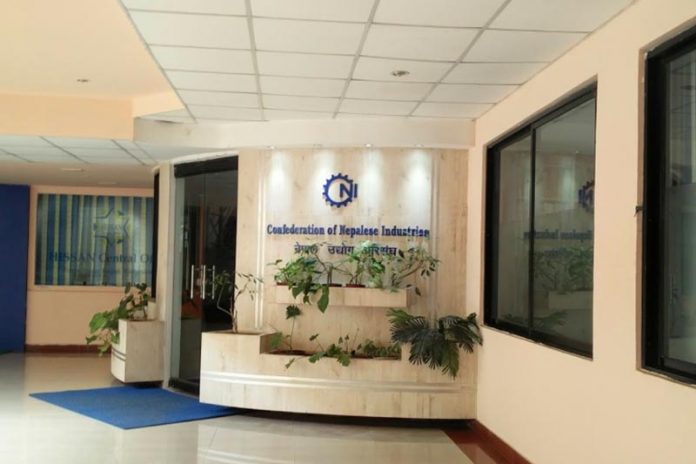 Prime Minister KP Sharma Oli said the government would work in partnership with the private sector.

Addressing the 17th anniversary of the Confederation of Nepalese Industries through video conferencing today, he said the government had no intention of putting the business community into trouble but would instead recognise the role of industrialists and business persons.

“We have to work together in our endeavours for a prosperous Nepal,” he said. “The government’s intention is not to discourage or not cooperate with the private sector.

We can’t even think of it.”

PM Oli also thanked CNI for working with the goal of reviving and saving the economy hit by the coronavirus pandemic.

Lauding the notable works carried out by CNI in industry, manufacturing and service sectors, he expressed happiness that CNI was able to establish itself at the regional and international level as well.

He said the government decided not to move ahead with the CIAA bill at the request of the private sector. The government will be taking necessary decision to address problems facing the industry and business sector of the country.

The prime minister also expressed belief that the government would resolve all problems in a collective manner by joining hands with all sectors as problems that have surfaced during this crisis were common.

He said the government had focused on saving lives during the coronavirus pandemic, as saving people’s lives was the major responsibility for the time being.

PM Oli clarified that there should be collective efforts of all on how to move ahead by addressing the impact of the disaster.

He also stressed the need for hard work to bring the tourism sector to its previous condition as coronavirus had dealt a hard blow to this sector.

He also said the government would move ahead following the suggestions of the CNI. 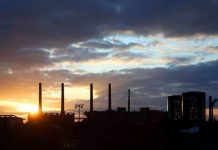 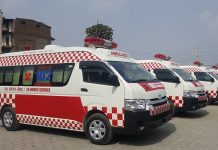