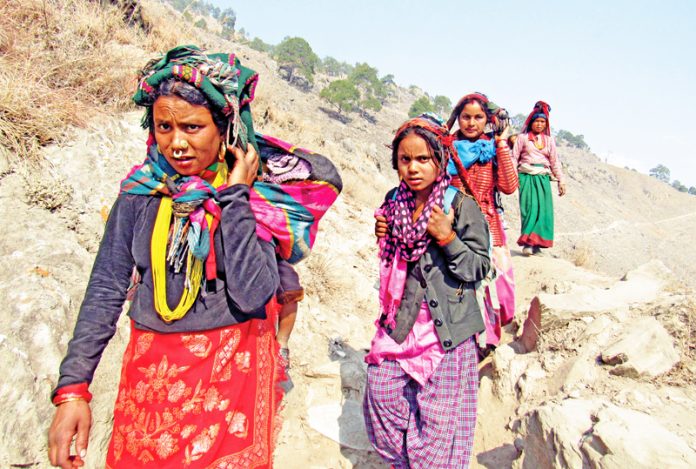 HUMLA: The cooperative shops established in Humla — with grant aid from the government to provide daily consumption goods to locals in subsidised rates — are yet to come into operation.

Government had provided Rs 100,000 each in the then 27 village development committees of the district for the establishment of cooperative shops through District Agriculture Development Office.

In absence of monitoring from the concerned agencies, all 27 government-aided cooperatives have not come into existence yet. With this, the government’s popular programme ‘cooperatives in every village and food store in every house’ has been in a limbo.

Locals commented that the government-granted cooperative shops are not in existence in any village and boards were put up in the formative days for mere show of shops, adding that even the boards are not in sight these days.

It may be noted that the government headed by former Prime Minister Baburam Bhattarai had put forth this programme and provided seed money of Rs 100,000 each.

Embassy of Israel hands over medical supplies to Nepal Government 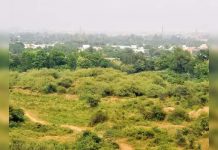 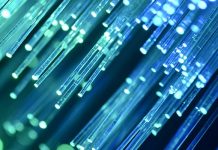 Added fibre for Nokia optical network services in US