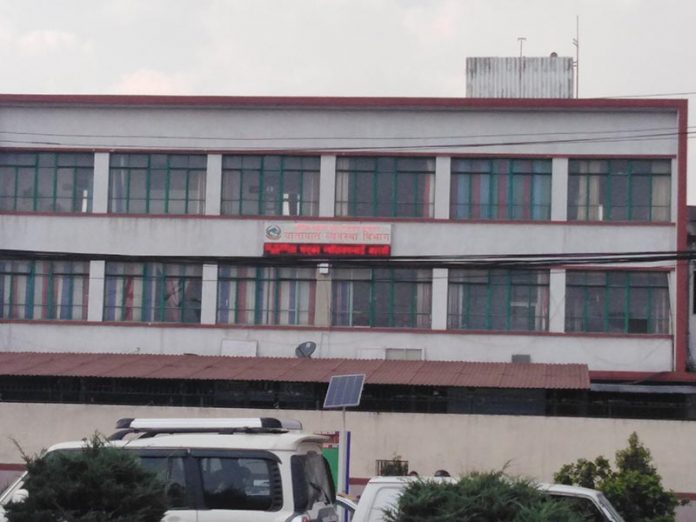 The process of installing embossed number plates on vehicles, which was halted since two years, has resumed with Department of Transport Management (DoTM) opening online applications from today.

Though DoTM had started the process to affix embossed number plates on vehicles since the beginning of 2018, the process was stopped a few months later following a case filed against the system at the Supreme Court (SC). Responding to a writ petition filed by Bharat Basnet that demanded the use of Devanagari script on the embossed number plates on February 7, 2018, a single bench of Chief Justice Gopal Parajuli had issued a stay order directing the government to suspend the distribution of embossed vehicle number plates.

The writ petitioner had also stated that not using the Devanagari script in the embossed number plates undermines Nepali culture and language.

The DoTM is also learned to have been preparing to extend the deadline for Decatur. The company is also responsible for building vehicle tracking gates across 10 major entry points — five within the valley and five outside the valley. “The process to fit embossed number plates and construction of vehicle screening gates will take place simultaneously,” added Khanal. 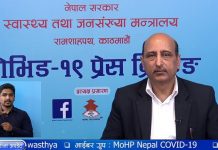 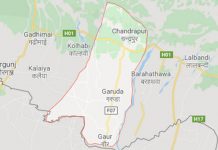 Demand for arrest of killers 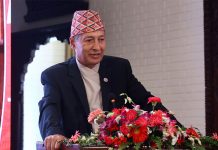 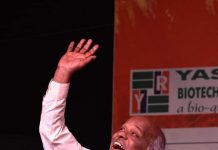