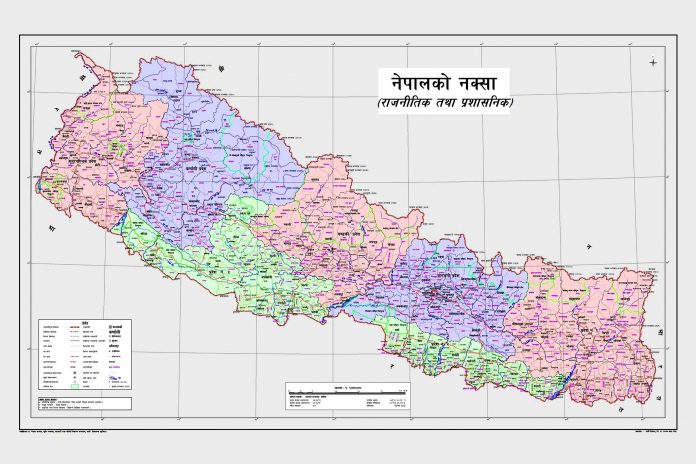 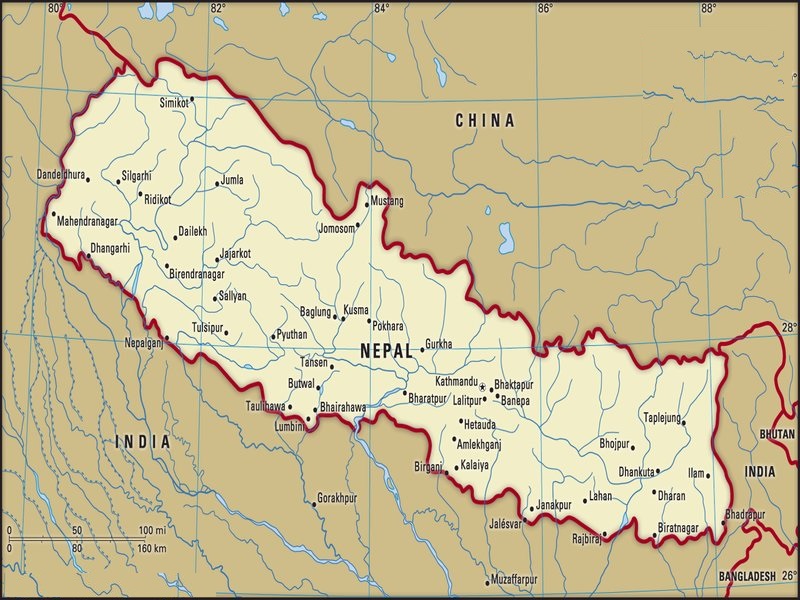 Google search engine seems to be more proactive in accepting the fact that Limpiyadhura, Kalapani and Lipu Lekh are the parts of Nepal.

Recently on May 20, the Nepali Government has released the new political and administrative map of Nepal incorporating Limpiyadhura, Kalapani and Lipu Lekh, the territories encroached by India.

Accordingly, the Survey Department has decided to print around 3,000 new maps of Nepal. 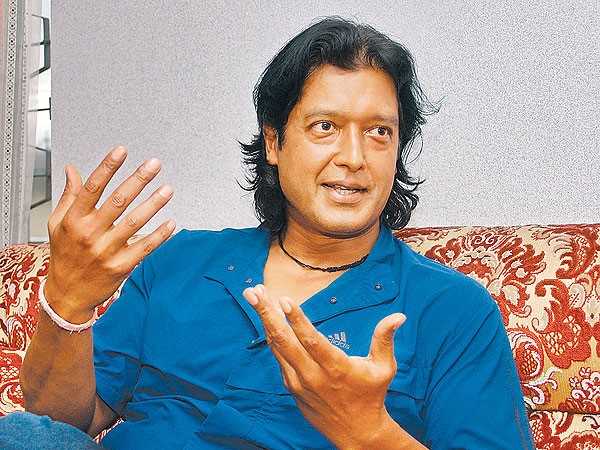 “Limpiyadhura and Lipu Lekh belong to Nepal. Nepal has evidence about it. We humbly request India that India should accept the fact,” said the post. 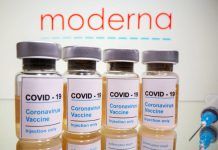 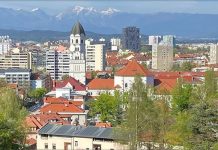 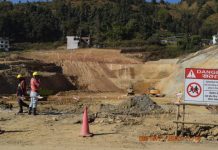