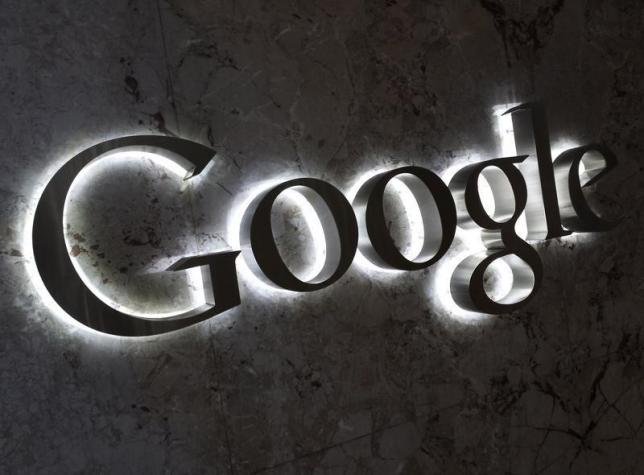 The fine comes as France and other European countries maintain high levels of scrutiny on major US tech companies such as Google, Facebook, Apple and Amazon, which are often criticised for having relatively low tax payments.

In September, Google agreed to pay close to 1 billion euros to French authorities to settle a fiscal fraud probe that began four years ago.

Google, which is the world’s biggest internet search engine, has also faced growing regulatory scrutiny about the content it promotes in search results and ads.

Isabelle de Silva, head of the French competition authority, told news conference that Google’s dominance in the online advertising business was “extraordinary”, with the US company having a market share of around 90% in that field.

Google said it would appeal the fine.

The French watchdog stated in that January ruling that Google lacked transparency and clarity in the way it informed users about its handling of personal data, and had failed to properly obtain their consent for personalised ads.

Kohli baffled by Rohit’s absence in Australia, Ishant ruled out of... 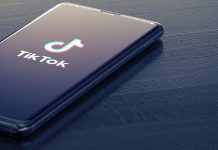 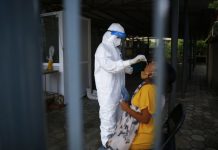 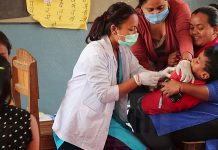 Mass vaccination campaign against measles-rubella rolled out in Dhading 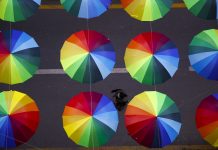 Decision-makers may prefer Wi-Fi over 5G in retail networks