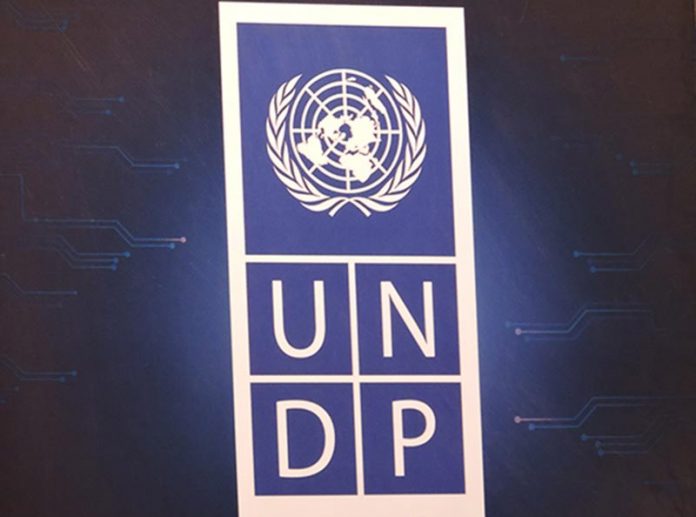 Global human development — which can be measured as a combination of the world’s education, health and living standards — could decline this year for the first time since the concept was introduced in 1990, the United Nations Development Programme (UNDP) warned today.

“The world has seen many crises over the past 30 years, including the global financial crisis of 2007-09. Each has hit human development hard but, overall, development gains accrued globally year-on-year,” UNDP Administrator Achim Steiner has been quoted as saying in a media release. “COVID-19 — with its triple hit to health, education, and income — may change this trend.”

Declines in fundamental areas of human development are being felt across most countries — rich and poor — in every region. COVID-19’s global death toll has exceeded 300,000 people, while the global per capita income this year is expected to fall by four per cent.

With school closures, UNDP estimates of the ‘effective out-of-school rate’ — the percentage of primary school-age children, adjusted to reflect those without internet access — indicate that 60 per cent of children are not getting an education, leading to global levels not seen since the 1980s.

The combined impact of these shocks could signify the largest reversal in human development on record. This is not counting other significant effects, for instance, in the progress towards gender equality. The negative impacts on women and girls span economic — earning and saving less and greater job insecurity , reproductive health, unpaid care work and gender-based violence.

The drop in human development is expected to be much higher in developing countries that are less able to cope with the pandemic’s social and economic fallout than richer nations, the report says.

“This crisis shows that if we fail to bring equity into the policy toolkit, many will fall further behind. This is particularly important for the ‘new necessities’ of the 21st century, such as access to the Internet, which is helping us to benefit from tele-education, tele-medicine, and to work from home,” says Pedro Conceição, director of the Human Development Report Office at UNDP.

Implementing equity-focused approaches would be affordable. For instance, closing the gap in access to the internet for low- and middle-income countries is estimated to cost just one per cent of the extraordinary fiscal support packages the world has so far committed to respond to COVID-19.

The importance of equity is emphasised in the United Nations’ framework for the immediate socio-economic response to COVID-19 crisis, which sets out a green, gender-equal, good governance baseline from which to build a ‘new normal’. It recommends five priority steps to tackle the complexity of this crisis: Protecting health systems and services; ramping up social protection; protecting jobs, small- and medium-sized businesses and informal sector workers; making macroeconomic policies work for everyone; and promoting peace, good governance and trust to build social cohesion.

UNDP has called on the international community to rapidly invest in the ability of developing countries to follow these steps.

Broad shines again as England bowl out West Indies for 197 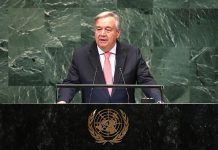 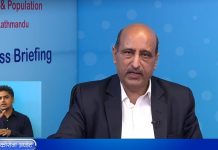 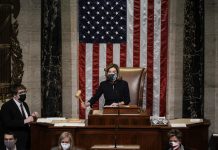