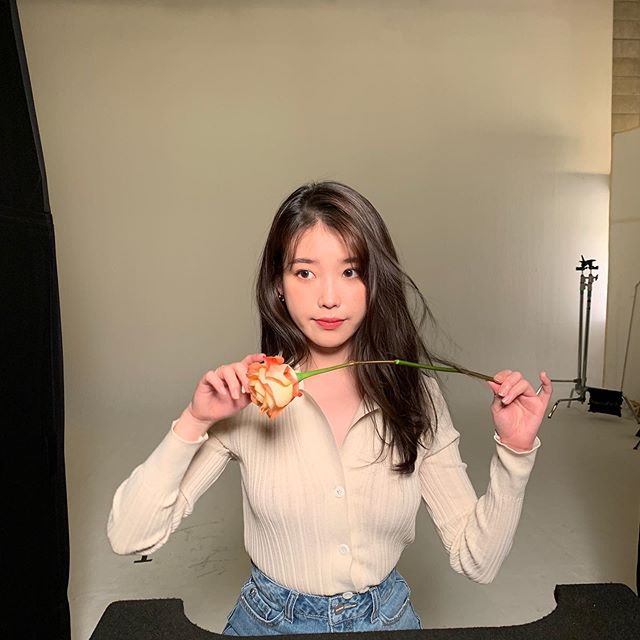 KATHMANDU: South Korean star IU might look intimidating in public but she is a very hardworking and humble person. IU’s true personality has been revealed by her drummer, Kim Seungho, someone fairly close to IU.

According to koreaboo.com, as the duo are very close, IU attended Seungho’s wedding and even performed for his guests.

IU, who writes her own songs, bases them on her personal experiences or innermost feelings. And as per Kim, she is one of the rare big stars to write her own songs.

The Good Day singer has a deep understanding of music, which is why she can be described as a “real musician who makes music” rather than just a singer, as per the drummer.

And this talented musician is however an introvert. Koreaboo quoted Kim as saying, “She’s really the best. She often gets misunderstood due to her shy and quiet personality, but once you get to know her more, you’ll find that she’s really a genuine and honest person.”

Probaly due to her kindhearted and nice nature she has even been scammed several times in the past!

IU, who has been a celebrity since she debuted in 2008, has often been named as their ideal type by other Korean celebrities such as BTS’s Jungkook, Lee Dong Wook and Jay Park.

The post ‘Genuine and honest’ IU appeared first on The Himalayan Times. 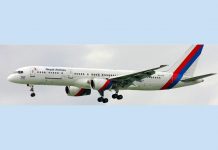 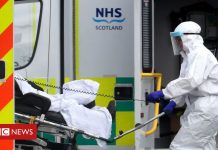 NHS staff in Scotland to be offered 4% pay rise 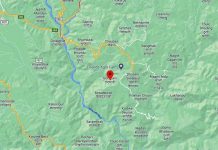 Locals elated by construction of agriculture road in Kavre