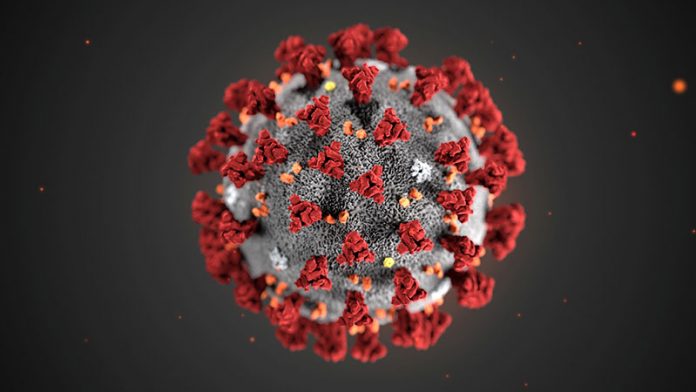 Coronavirus disease, or COVID-19, is now causing a major pandemic, which is caused by a RNA virus called severe acute respiratory syndrome- corona virus-2 (SARS- CoV-2). The World Health Organisation has designated this pandemic as a public health emergency of international concern. The earliest case of this viral infection is thought to have been detected in November 2019 in China. By now most of the countries have become a part of this deadly pandemic.

Another study published in GUT journal in the April 2020 issue by Lin L revealed that 61.1 per cent of their patients showed some kind of gastrointestinal symptoms. Common GI symptoms included diarrhoea, nausea, vomiting and impaired liver function in the form of increased liver enzymes. In two patients, the virus was detected in endoscopic biopsy and in 52.4 per cent of the patients, the virus was detected in stool samples.

As reported in the New England Journal of Medicine, the first case of COVID-19 in the United States had presented a two-day history of nausea vomiting and developed abdominal pain on the second day of admission, suggesting GI symptoms as the primary presentation of COVID-19. The virus was detected in the stool sample of this patient on the 7th day of illness.

A report from the Massachusetts General Hospital, published in the Annals of Surgery Journal, revealed that among the 141 patients admitted in the ICU in a period of a month, around 45 per cent of them had GI symptoms. Liver involvement was in the form of raised liver enzymes, while there were also patients who developed acute pancreatitis and cholecystitis. Liver involvement in majority cases was mild, however, one patient developed severe hepatic necrosis. The exact mechanism of liver injury is not very well defined. Four patients had required abdominal surgery for intestinal ischemia.

Various studies have well demonstrated that COVID-19-causing virus can be detected in stool samples. Stool samples have been found positive from day 1 to day 12 of infection on average. However, it has also been seen that as high as 20 per cent of patients have virus in their stool even after the disappearance of respiratory symptoms. This finding has been considered to be of great clinical significance in terms of virus detection in the stool and disease transmission through faecal route. Available reports suggest that in around 50 per cent of the patients, the virus can be detected in the stool. However, no clear correlation has been demonstrated between the GI symptoms and the presence of virus in stool.

These studies provide new insights into the understanding of the prevalence of the disease, the etiology and potential mechanism of GI tract involvement, which is very crucial for defining the different preventive measures and also the clinical care to be provided and the further management strategies. Frontline health workers should be aware of the fact that GI symptoms might occur prior to the occurrence of other common respiratory symptoms, serious GI complications are possible and viral shedding from GI tract might last longer. Heath workers should pay attention to minimise the risk and always keep a high index of suspicion in dealing with suspected COVID-19 patients. 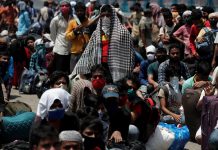 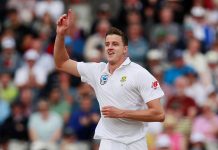 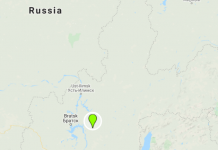