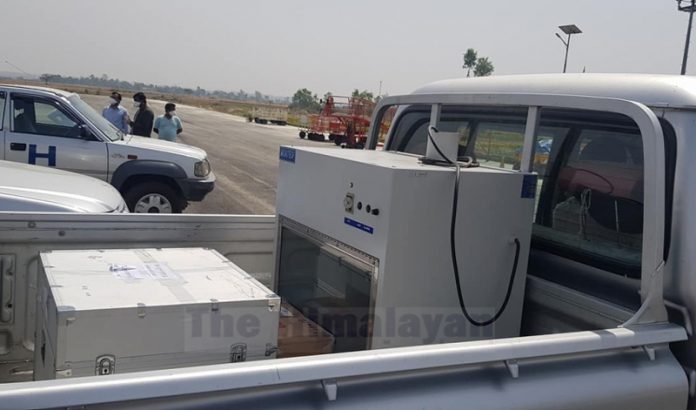 With swab samples piling up at Gandaki Province Public Health Lab and increasing COVID-19 cases among people returning from India, local levels are all set to procure PCR machines for COVID-19 test on their own.

Many local levels of Tanahun, Baglung and Gorkha have already taken the decision to this effect. Tanahun’s Myagde Rural Municipality Chair Maya Rana said her office was preparing to purchase PCR machine as the provincial government had ignored their plight to help quarantine facilities. “It is expensive to keep people in quarantine and feed them. Thus, we are preparing to buy PCR machine and conduct test on the quarantined people”, Rana said.

Rana said a meeting of chiefs of local levels had decided to allocate Rs 10 million for the procurement of PCR machine.

Various local levels have decided to bear the cost for the PCR machine.

Chiefs of local levels in Tanahun have decided to keep the PCR machine in JP Koirala Respiratory Centre in Tanahun’s Belchautara.

Similarly, local levels in Baglung and Gorkha are also preparing to procure PCR machines.
Baglung Municipality Mayor Janakraj Poudel said his office was waiting for a week as Chief Minister Prithivi Subba Gurung had assured him to provide a PCR machine.

A three-member study committee led by Gorkha Municipality Chief Rajanraj Pant has been formed to study possibility of COVID test in the district.

We need experienced and trained staffers to conduct PCR test at the lab,” said Subedi. 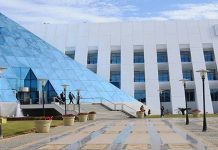 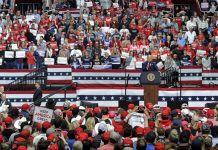 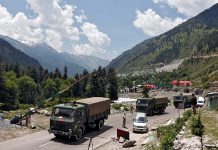 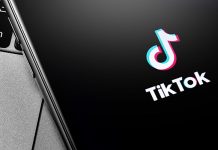