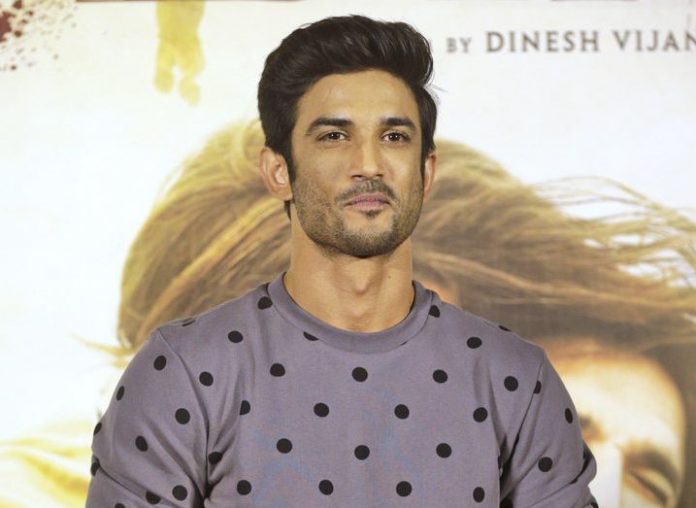 KATHMANDU: The International Space University (ISU) in France has paid homage to late Indian actor Sushant Singh Rajput in a statement, saying the news of the actor’s death was “deeply saddening”.

According to PTI, the official Twitter handle of ISU on June 15 tweeted how Rajput was supposed to visit the campus last year but was unable to due to scheduling conflict.

“We are deeply saddened by the dramatic news on the death of well known Indian actor Sushant Singh Rajput. Mr Singh Rajput was a believer and a strong supporter of STEM education and was following ISU on social media.

“He had even accepted an invitation to visit ISU’s Central Campus in the summer of 2019 but other agenda priorities prevented him from traveling to Strasbourg,” the statement by the university read.

The University also paid condolences to Rajput’s family and friends, saying the actor’s memory will “remain among his thousands of followers across India and all over the world”.

Rajput was found dead in his Bandra apartment on June 14. According to an official, Mumbai Police found out during the probe that the 34-year-old actor was under medication for depression.

Rajput had dropped out of his engineering course to pursue his showbiz dreams. But he remained fascinated with science and had a deep interest in astronomy. As part of his research for the film Chanda Mama Door Ke, he also visited the National Aeronautics and Space Administration (NASA) in 2017.

Rajput had stayed in NASA to train for his role as an astronaut for the film, which was eventually shelved. He also owned Meade 14″ LX600 telescope.

US Vice-president wears garment designed by Nepali at inauguration 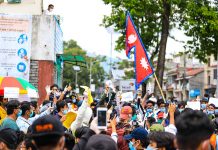 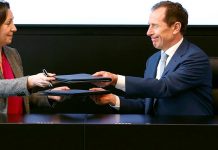 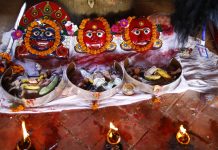 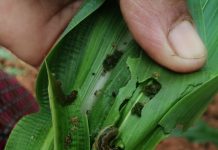