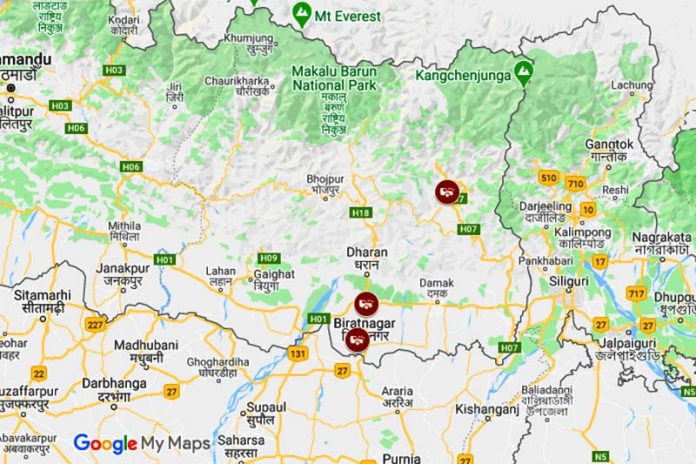 The deceased have been identified as local residents Lalit Khabas (38) and Shyam Magar (40).

The tractor (Me 1 Ta 6219) heading towards Sukepokhari from Chuhandanda fell 10 metres below the road killing the duo, near Sukepokhari, at around 7:00 pm yesterday, according to Tehrathum District Police Office.

Five others travelling on the tractor were also injured as the tractor plunged, police informed.

The injured were sent to Panchthar District Hospital for treatment.

Likewise, a tipper lorry (Na 7 Kha 2626) rammed an autorickshaw (Ko 2 Ha 3242) killing its driver in Barju Rural Municipality-2 of Sunsari district, at around 4:30 pm on Friday.

Likewise, a woman riding pillion on a motorcycle died as another motorcycle rammed her from behind in Itahari Sub-metropolitan City-17, Sunsari district, on Friday evening.

According to Spokesperson, Superintendent of Police (SP) Deepak Pokharel, the motorcycle (Ko 11 Pa 2658) hit Chaudhary who was riding pillion on the other motorcycle (Ko 23 Pa 5556). He said, critically injured Chaudhary was rushed to Biratnagar-based Nobel Hospital where she succumbed to her injuries at around 6:15 pm yesterday. 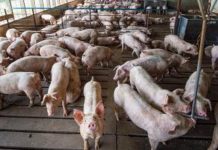 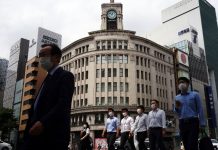 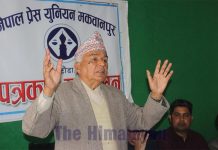 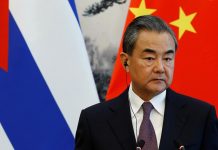