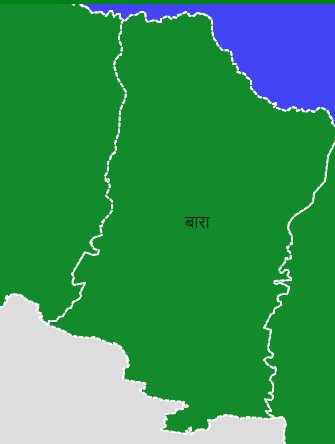 Foundation stones for primary hospitals were laid in four local levels of Bara under the federal government’s policy of expanding access to health services.

As part of the government’s policy, it has written to all 396 local levels across the country to lay foundation stones for primary hospitals.

In Nigjadh Municipality, Mayor Suresh Khanal laid the foundation stone for the primary hospital on the premises of the Primary Health Centre of Ward Number 9.

Even though the local levels have received building design and budget from the federal government and the Ministry of Health, work related to the DPR and budget estimation are still pending.

“We’re planning to bring the hospital into operation within two years after completing DPR and other related works,” said the mayor, adding, “The proposed hospital will provide all basic services.” 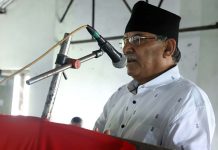 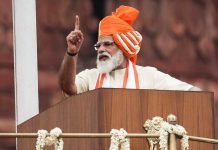 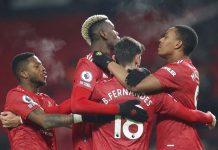 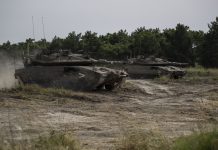