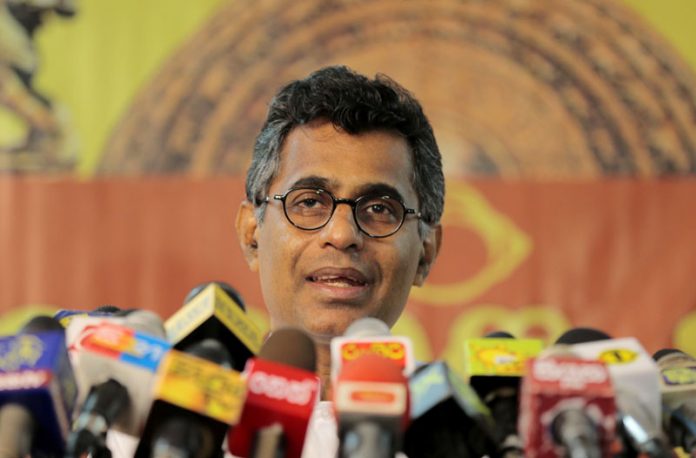 The former minister has called the government’s decision to reopen a criminal case that had been closed politically motivated. A court ordered Patali Champika Ranawaka detained pending an investigation.

Ranawaka was Sri Lanka’s urban development minister before current President Gotabaya Rajapaksa was elected on Nov. 16,. Ranawaka was arrested at his home at the direction of the attorney general, state television Rupavahini reported.

Nishara Jayarate, a spokeswoman for the attorney general, said Ranawaka was arrested on suspicion of committing a rash and neglect act causing grievous injury and then switching drivers. The victim now needs help to walk and his speech is slurred.

Ranawaka has said he was not in his car when the accident happened and that the motorcyclist hit his car while his chauffeur was driving it. Ranawaka has also said the case was closed with a fine issued to his chauffeur but that the country’s new government reopened it for political revenge.

Ranawaka was a Cabinet member in the government of Rajapaksa’s brother, former President Mahinda Rajapaksa. Ranawaka’s defection in 2014 triggered the fall of that government.

Dutch government must sort IT mess as priority 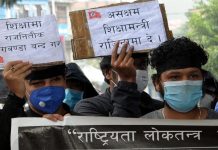 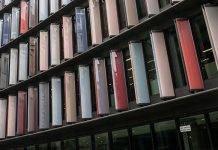