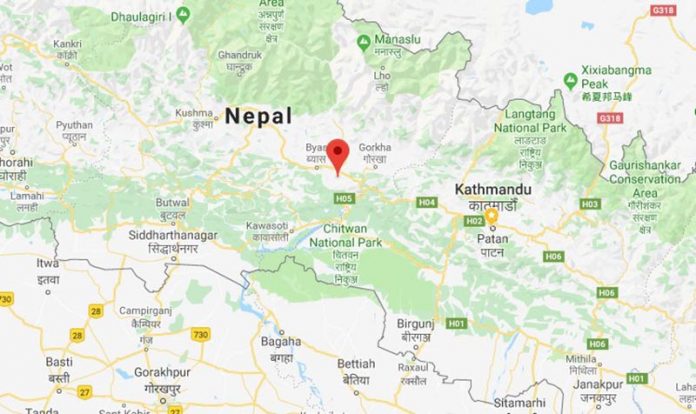 A former Nepali Army soldier today killed a female leopard when the wild animal attacked him at Bhanu Municipality in Tanahun.

Ram Bahadur Kumal, 36, fought with a leopard for 15 to 20 minutes and killed it. He chased the leopard after it took a hen from the chicken coop.

Villagers said the valorous former Nepali Army soldier had killed the wild animal with his fists and a stone.

Chief at Tanahun Division Forest Office Kedar Baral said the leopard had attacked Kumal this morning when he chased it as it was fleeing with the hen.

Baral also informed that villagers had later cone to help Kumal. Baral further said, “Kumal had killed the leopard and the villagers were happy because the wild cat had attacked people a number of times.” Baral , however, said the leopard looked sick.

SP Binod Silwal of District Police Office confirmed that the leopard had attacked Kumal. Police said Kumal was being treated at Gandaki Hospital, Pokhara, and was out of danger. He received a deep cut on neck, shoulder and hands among other body parts.

Earlier, the leopard had killed half-a-dozen children at Bhanu Municipality and as many as five children were injured in different incidents of wild animal attacks.

The District Administration had ordered to shoot the leopard after the wild animal started killing kids.

Mexican President Manuel latest among world leaders to get infected by...

Nepal to call attention of COP-25 towards global warming 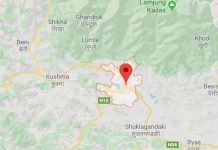 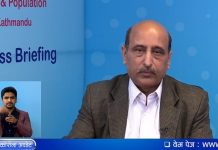 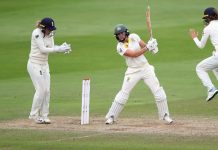 Victims of the virus, remembered for tomorrow