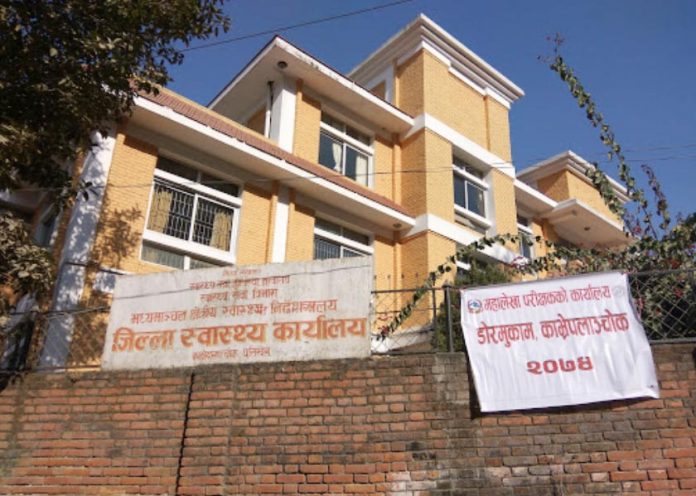 A 75-bed quarantine shelter is in the cards at Dhulikhel Campus of Dhulikhel Municipality-7 of Kavre to keep the residents of remote areas of the district, who are likely to return home from abroad.

“Three local levels in the district are very remote, so in view of the difficulty to take the people from those areas to local quarantine shelters and collect their swab samples, we’ve started the process to set up a quarantine shelter in Dhulikhel,” said Chief District Officer Shrawan Kumar Timalsina, who is also the coordinator of the district-level Crisis Management Centre.

“Once these people land in Kathmandu, they will be kept in a holding centre there. We’ll bring them here and keep them in the quarantine in Dhulikhel.

They will be handed over to the respective local levels later,” explained the CDO.

The centre has also informed about the preparations to upgrade the existing quarantine shelters at local levels to 100-bed capacity.

Currently, the total number of quarantine beds in the district across 13 local levels stands at 674. As per the recent government directory, local levels must keep their residents coming from outside in a 14-day quarantine, plus a week-long home quarantine. It is estimated that some 11,600 people from the district have been employed in India and other countries.

Eight residents of the district have returned home from foreign countries over the past 10 days.

“As the people returning home from abroad will already have taken a PCR test, they will be kept in quarantine for 14 days and sent home to stay in home quarantine for one more week. Anyone who shows symptoms during the 14- day quarantine will be tested immediately,” said District Health Office Chief Dr Narendra Jha, member of the COVID-19 Prevention and Control, District Command Post.

Meanwhile, the district has also made preparations to keep in hotels people returning from abroad.

Nobel winner urges billionaires to save millions from famine 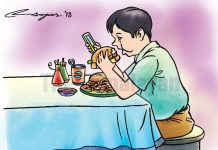 Is this coronavirus lockdown leading us to obesity? 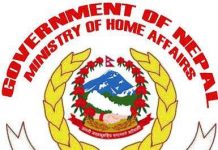 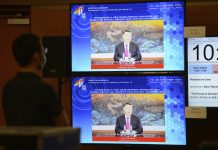