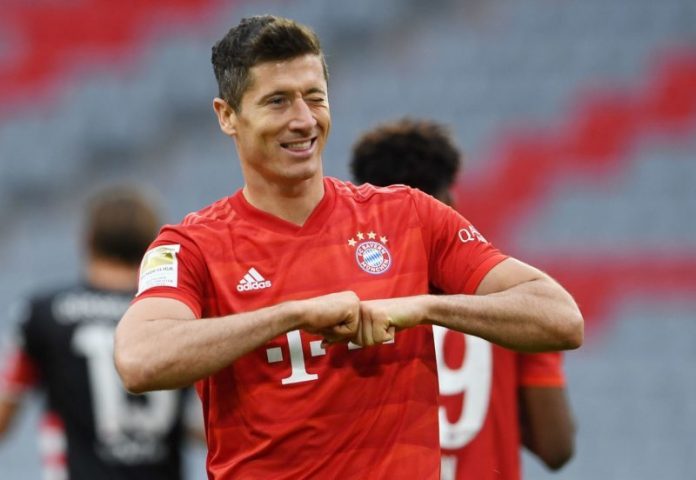 MUNICH: Bayern Munich striker Robert Lewandowski ended a personal jinx when he opened his account against Fortuna Duesseldorf by scoring twice in a 5-0 win on Saturday as the holders moved closer to a record-extending 30th Bundesliga title.

The thumping victory left leaders Bayern, who are chasing an eighth successive league title, top of the standings on 67 points from 29 games, 10 ahead of second-placed Borussia Dortmund who visit bottom team Paderborn on Sunday.

Bayern Munich’s Robert Lewandowski celebrates scoring their fourth goal, as play resumes behind closed doors following the outbreak of the coronavirus disease (COVID-19) during the Bundesliga match between Bayern Munich and Fortuna Dusseldorf, at Allianz Arena, Munich, in Germany, on May 30, 2020. Photo: Christof Stache/Pool via Reuters

Lewandowski snapped his goal drought versus Fortuna when he scored for the first time against them to give Bayern a 3-0 lead in the first half after a Mathias Joergensen own goal and a Benjamin Pavard header opened the floodgates.

It also meant the Pole had netted against every current Bundesliga team, having failed to score in five league meetings versus Fortuna either with Bayern or his previous club Dortmund.

The prolific striker’s brace took his season’s tally in all competitions to 43 goals and equalled his personal best, which was set in the 2016/17 campaign.

Bayern coach Hansi Flick, who became the club’s first coach to win 22 of his opening 25 games in charge and surpassed Pep Guardiola’s record of 21, stressed he only cared about filling the trophy cabinet.

“I am not interested in statistics, it’s about being successful and it was important for us after the Dortmund game not to let up,” he said, referring to Bayern’s 1-0 win at their closest rivals on Tuesday.

Left back Alphonso Davies, who also got on the scoresheet witht he fifth goal, added: “After our game with Dortmund we wanted to go out and show the same attitude.”

France defender Pavard took centre stage when his scuffed shot led to Joergensen’s own goal after 15 minutes before he made it 2-0 just before the half-hour with a header which keeper Florian Kastenmeier got a hand to but could not keep out.

It was Lewandowski’s turn to shine as he capped a flowing move with a clinical finish from the heart of the penalty area in the 43rd after a flowing move through the middle.

The Poland international made it 4-0 five minutes after the break with another predatory finish, steering the ball in at the near post with a superb back-heel from Serge Gnabry’s low cross.

Davies completed the rout two minutes later after weaving his way through three defenders and firing past Kastenmaier, who made several fine second-half saves to keep the score down.

Bayern became the first Bundesliga side to score 86 goals after 29 matches, breaking their own record of 84 in 1973/74.

The result left Fortuna in 16th place — the relegation playoff spot — with 27 points, one point behind Mainz 05 and two above Werder Bremen who have a game in hand. 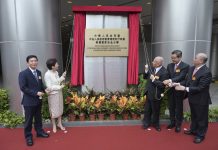 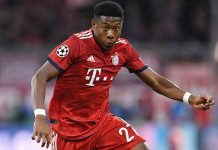 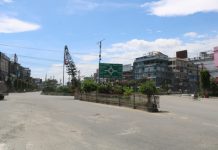